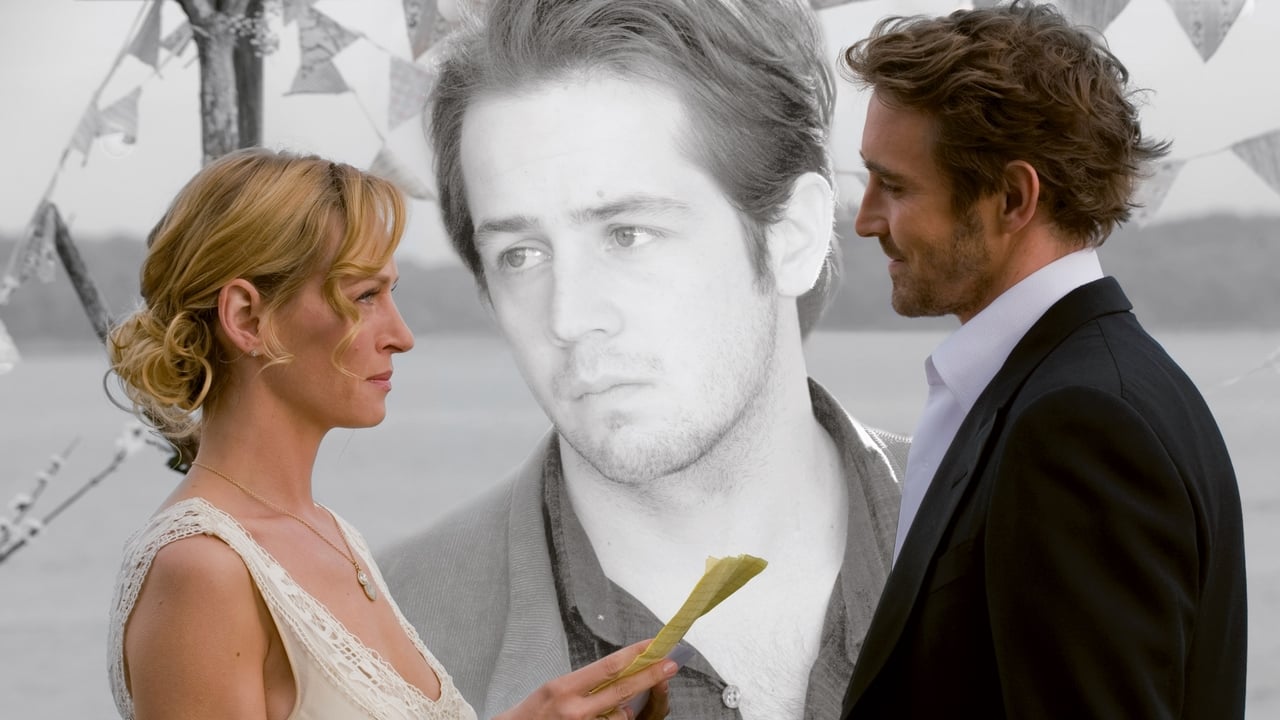 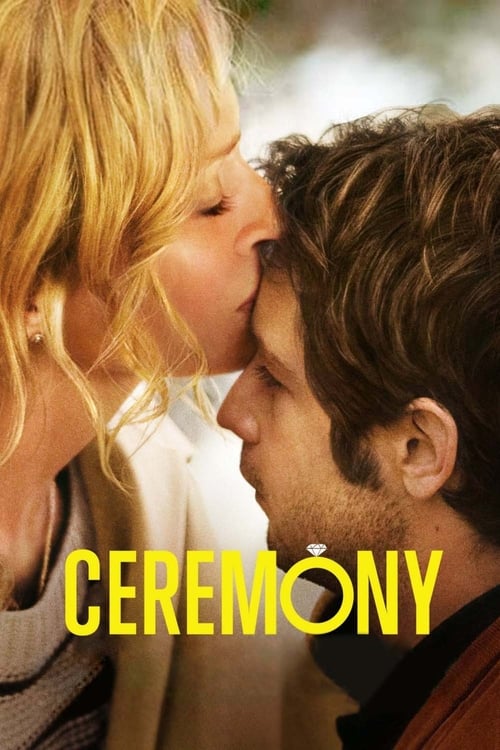 Ceremony, released on 8 Oct 2010, consists of a playlist of 19 credited songs, from various artists including General Public, Jacques Dutronc and Kate Bush. The original score is composed by Eric D. Johnson.