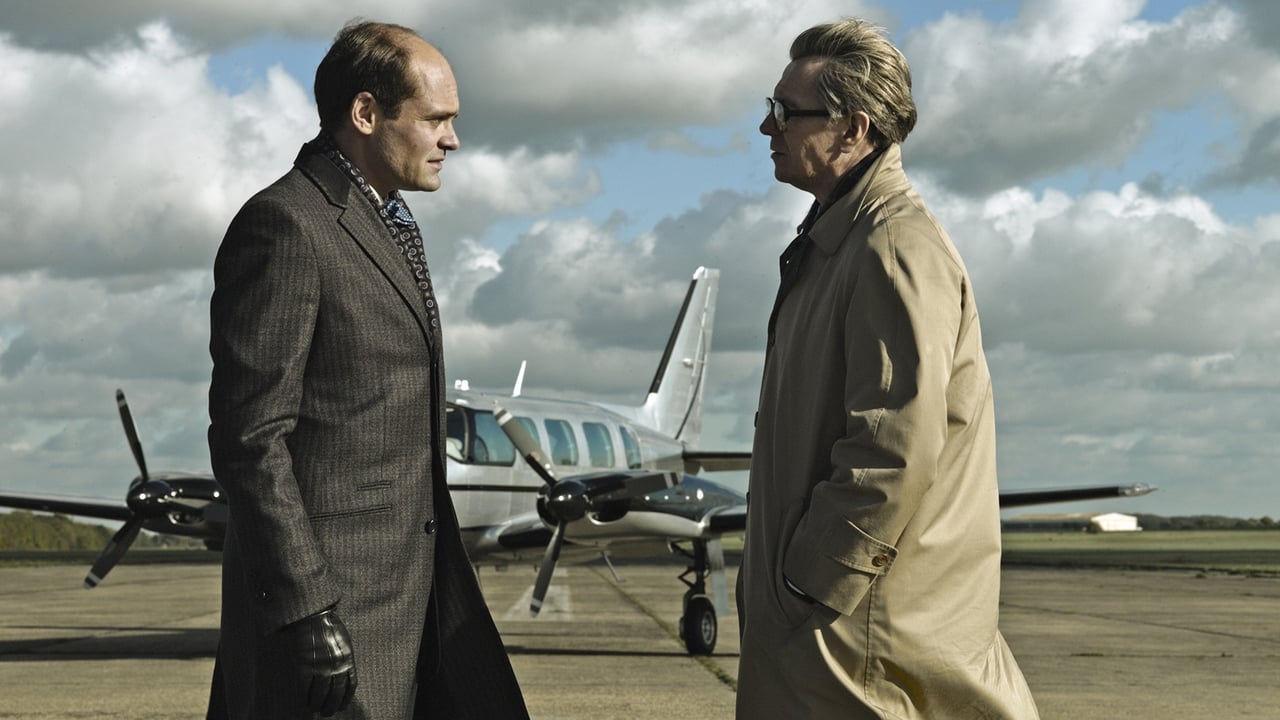 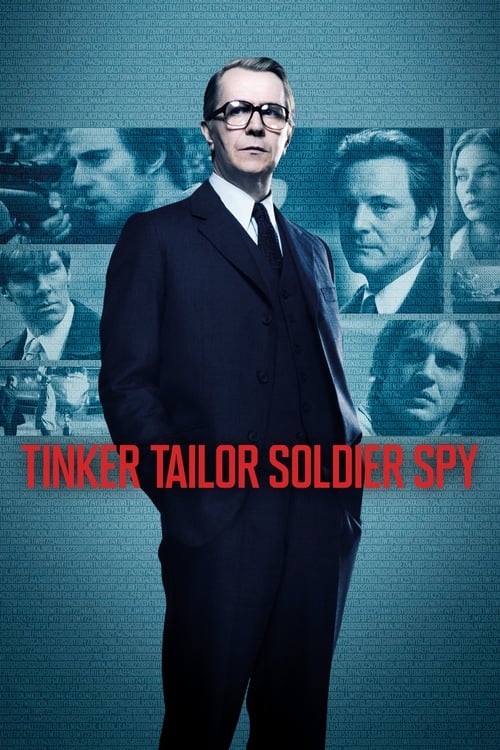 Tinker Tailor Soldier Spy, released on 16 Sep 2011, consists of a playlist of 33 credited songs, from various artists including Jussi Bjorling, Sir Edward Elgar and Mud. The original score is composed by Alberto Iglesias.

guest•2 years ago
Between 01:50:32 and 01:51:18, there is a classical song playing on the background while Smiley is listening and walking over the squeaky wooden floor.

guest•2 years ago
What is the brass band playing when Jim Prideaux meets his contact at the railway station?

enderscott•10 years ago
The song on the trailer is Wolf Suite Pt.1 from the soundtrack of The Wolfman(2010) null