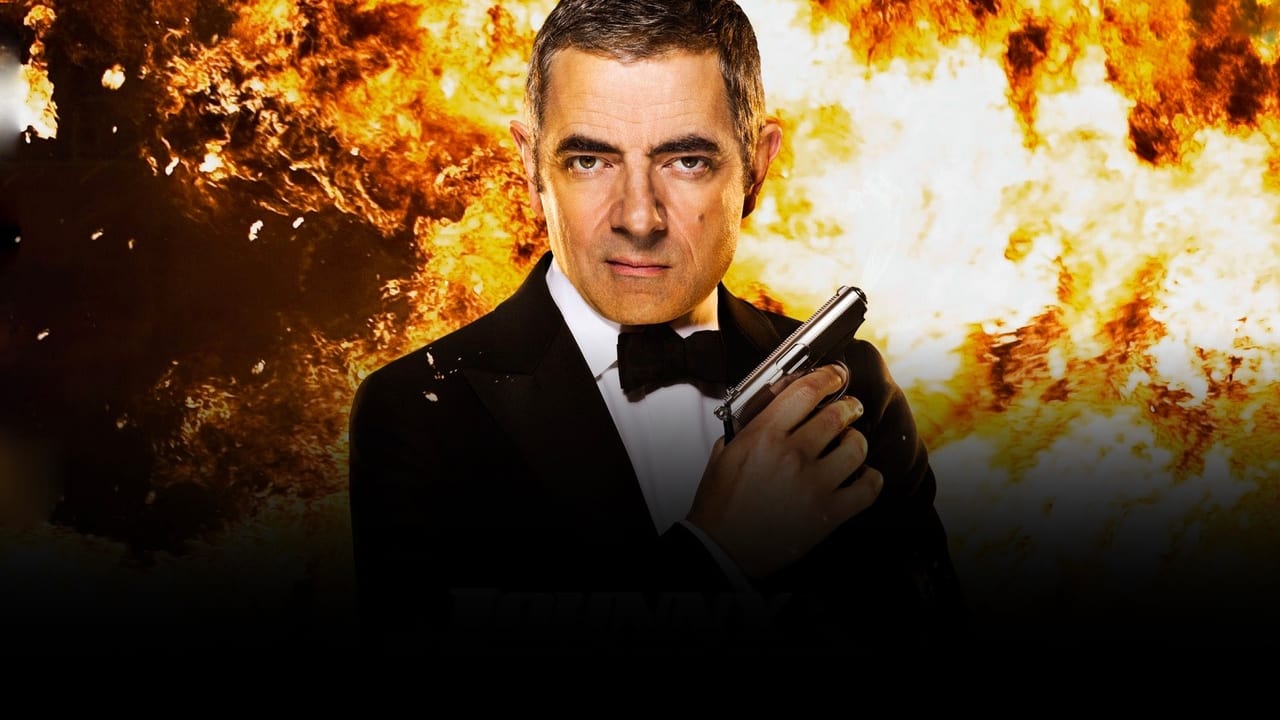 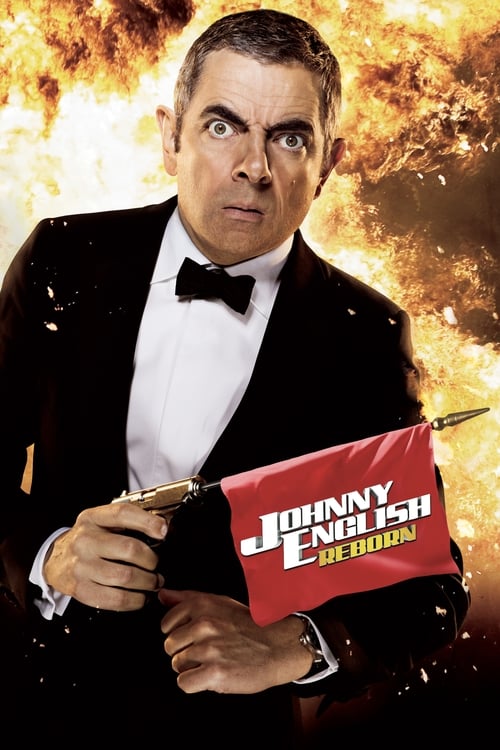 Johnny English Reborn, released on 15 Sep 2011, consists of a playlist of 35 credited songs, from various artists including Ilan Eshkeri, David Soul and Rumer. The original score is composed by Ilan Eshkeri.

Theme from Johnny English • Ilan Eshkeri
Don't Give Up On Us • David Soul
Slow • Rumer
Word Up! • Cameo
I Believe In You • Rumer
In The Hall Of The Mountain King • Edvard Grieg
End of Bachelorhood (Gao Bie Dan Shen Han) • Li Xiaowen