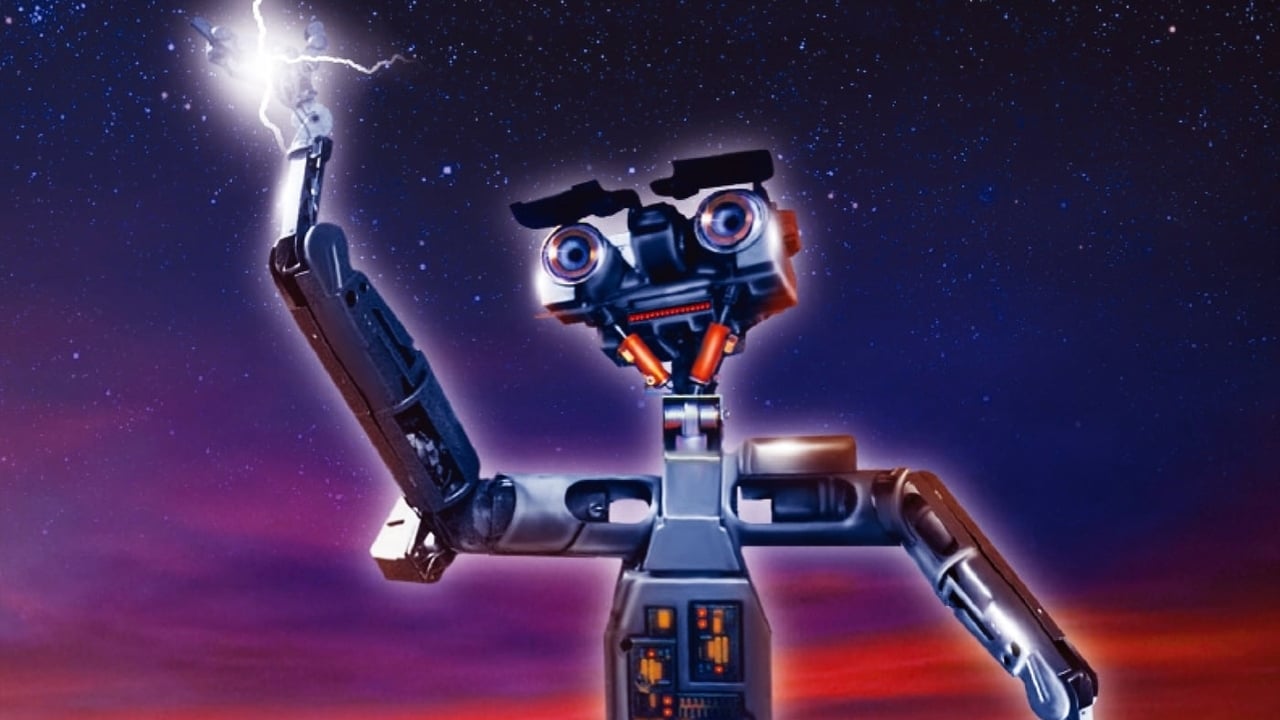 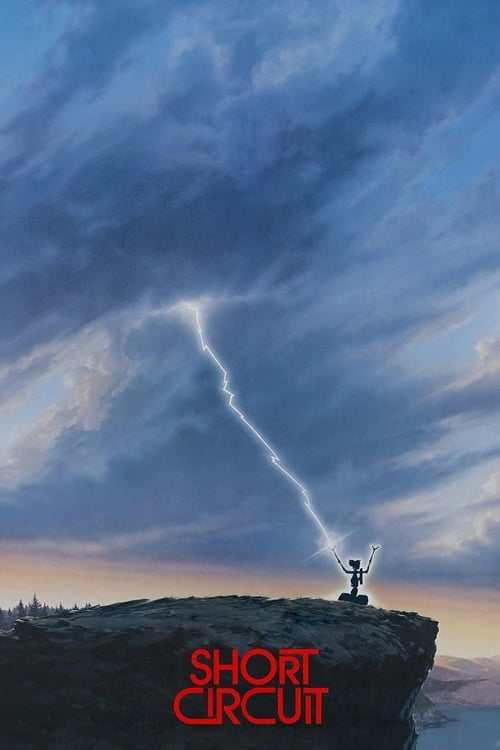 Short Circuit, released on 9 May 1986, consists of a playlist of 8 credited songs, from various artists including El DeBarge, US Marine Band and El DeBarge. The original score is composed by David Shire.