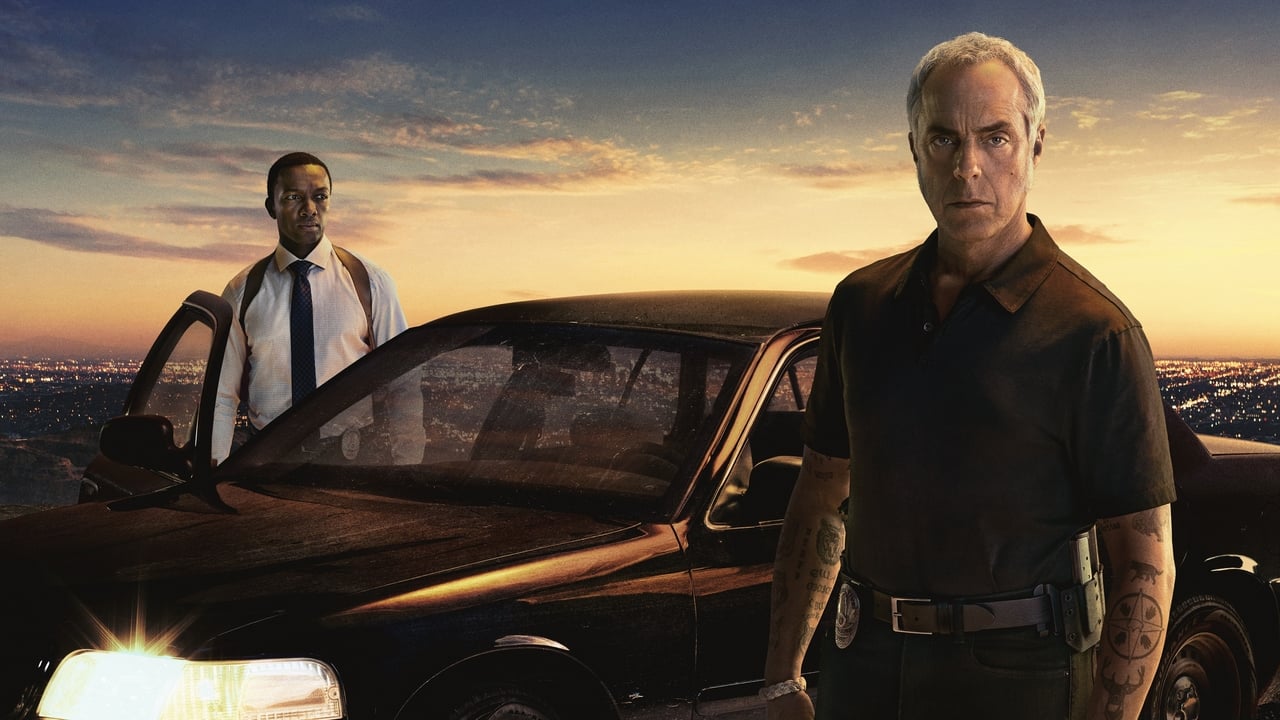 Episode 10 • Some Measure of Justice

Just finished watching the episode 10 from season 6 and heard the singing. Ive decided thats going to be my song at my funeral its so thought provoking and other words I cant think of at the moment.

Who sang What a Wonderful World episode 10 season 6 of Bosch?

Who sang What a Wonderful World episode 10 season 6 of Bosch?

Who is the guitar player on What a Wonderful World on Episode 10:of Harry Bosch?

The guitarist and singer is Mark Knopfler, the lead singer/guitarist of the 80’s/90’s band “Dire Straits”.

Was Mark Knofler singing “What a Wonderful World”?

That was Mark Knopfler both singing and playing the guitar. He is my absolute favorite artist, and originally formed and was lead singer/guitarist of the band “Dire Straits”. As the show was airing I said to my wife that sounds like Mark Knopfler, and at first she thought not, but then agreed It was. I was wearing a Mark Knopfler t-shirt at the time!, so that might have helped me figure it out! LOL!