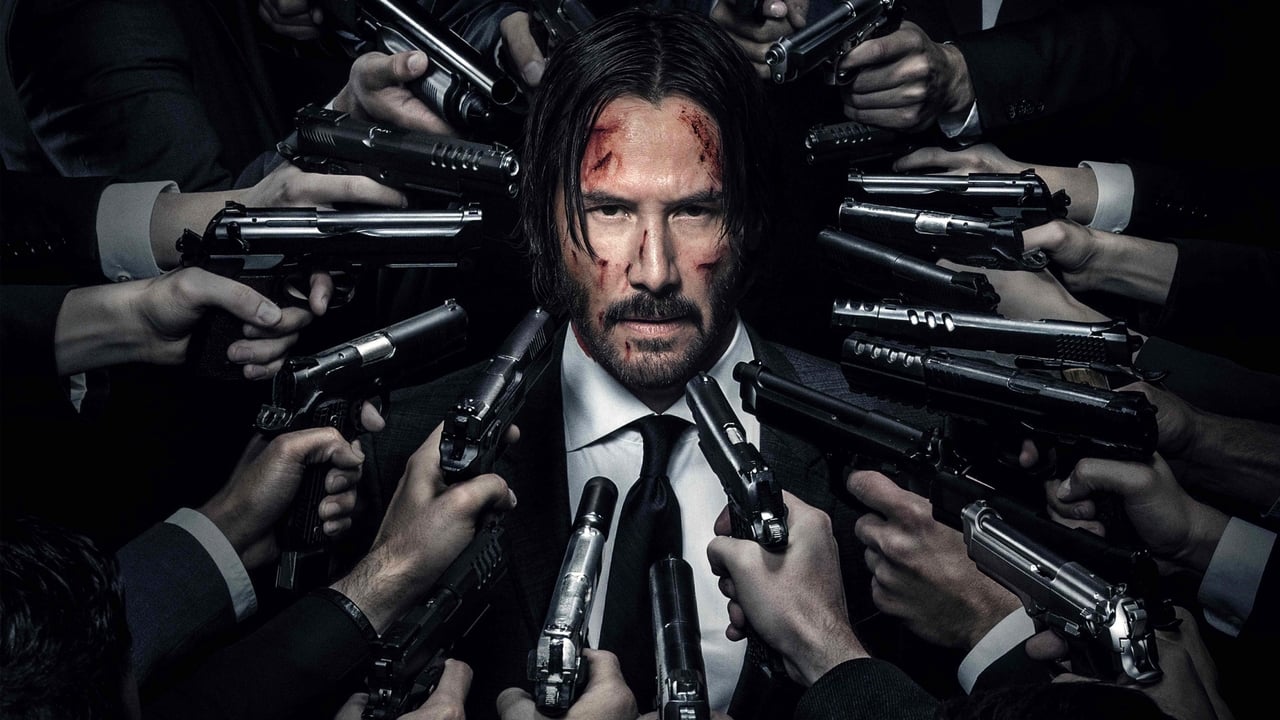 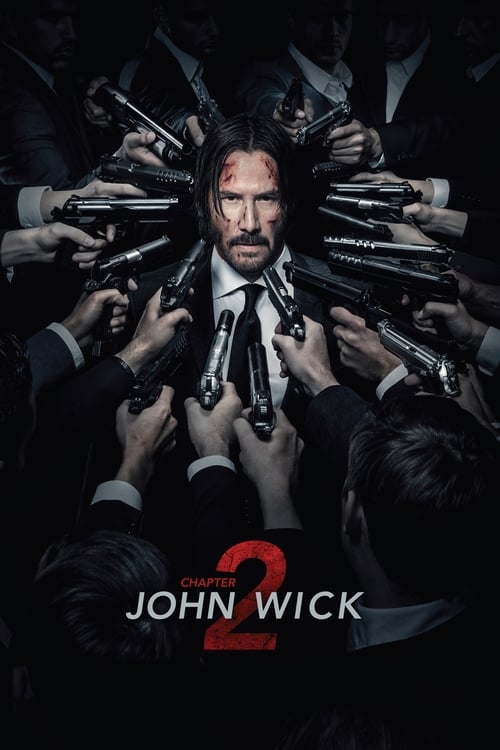 guest•3 years ago
does somebody know the background melody in the scene of mirror room in between of shootings? i'm not asking about Mirror Mayhem soundtrack. John is looking for Santino, the time period is something like 1h37min. The melody is very light and relaxing :-) thx in advance!