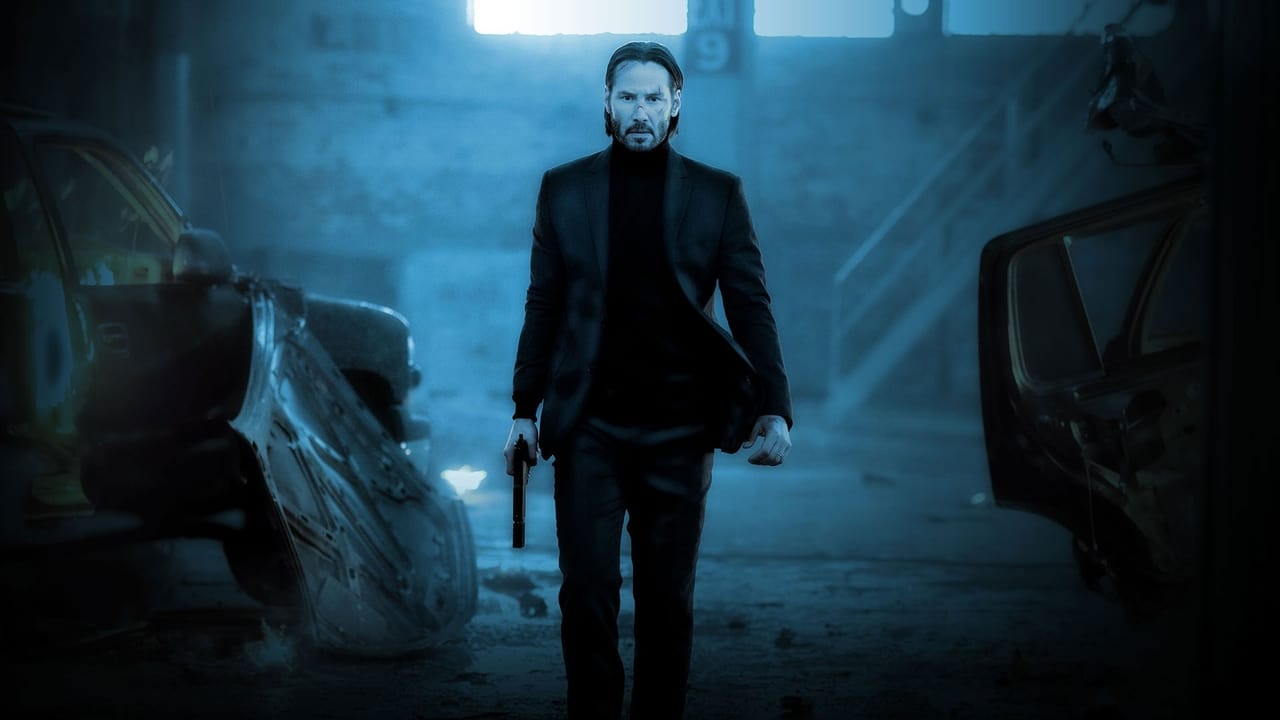 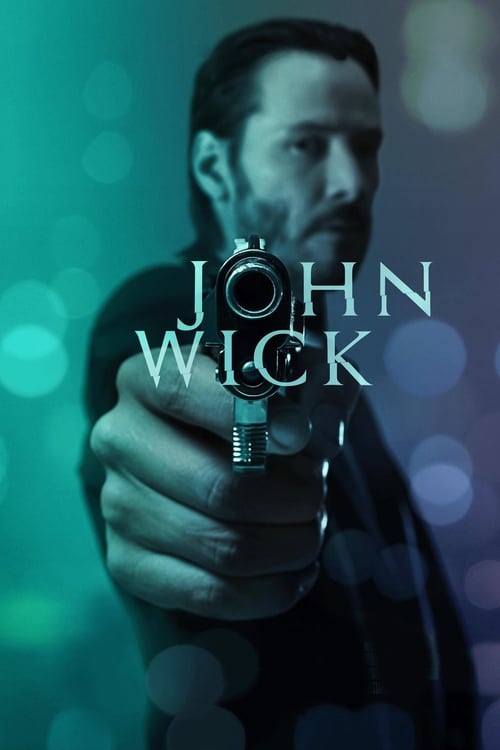 John Wick, released on 22 Oct 2014, consists of a playlist of 14 credited songs, from various artists including T-Bo, T-Bo and David Bawiec and Vadim Suslov. The original score is composed by Tyler Bates, and an official soundtrack was available to purchase or stream on the 1 January, consisting of 27 original tracks.

guest•2 years ago
In the original JW movie-what is the song by the woman in a red dress singing in the Continental bar/lounge. John going to meet Winston looking for Russians son.

guest•3 years ago
What female artist sing during the credits

joshua bury•5 years ago
What is the song that is playing when John gets off the bus and is walking into Aurelio's car shop? Song plays at 17:10 in the movie. Thanks

thadan_hmuu•5 years ago
When john wick enters into the church, there's the melody playing i think it' s being played from the church, the title name of that melody please?

guest•5 years ago
Who sang the song at the end of that movie?

hassan_khan•5 years ago
Anyone know the soundtrack in the movie when John Wick runs after the Russian's son and end up in the club.. with a house music..?

james_neal•5 years ago
What song is playing towards the end when Dafoe's character is killed?

arkadiusz_maczkowiak•5 years ago
Does anyone know the song from BMW ???

malcolm_washington•5 years ago
does anyone know the name of the lounge music that plays when john first enters the Continental hotel? the melody is so chill