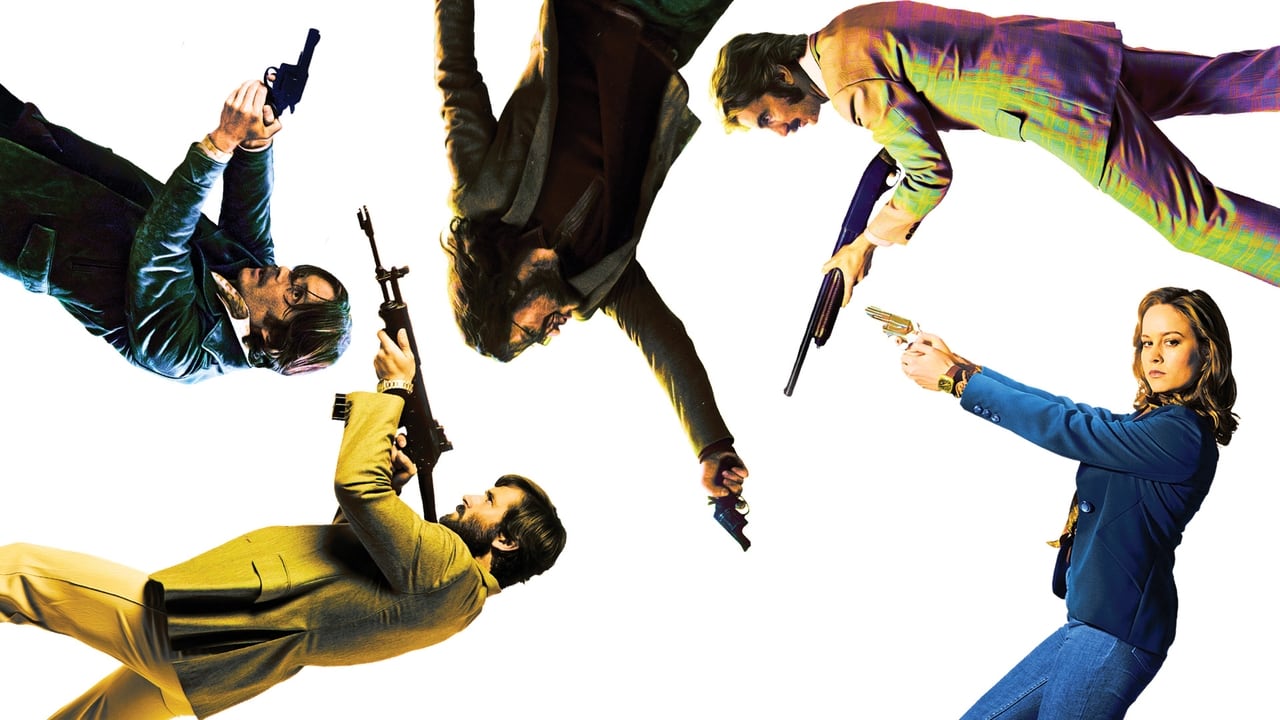 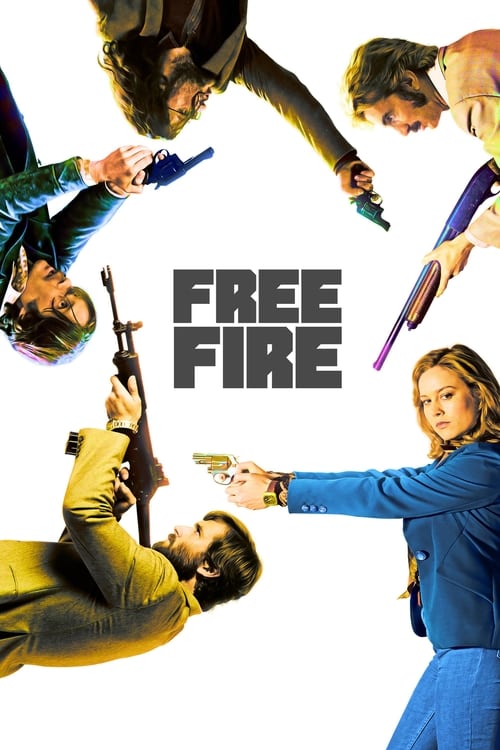 Free Fire, released on 31 Mar 2017, consists of a playlist of 55 credited songs, from various artists including The Real Kids, Creedence Clearwater Revival and John Denver. The original score is composed by Geoff Barrow & Ben Salisbury.