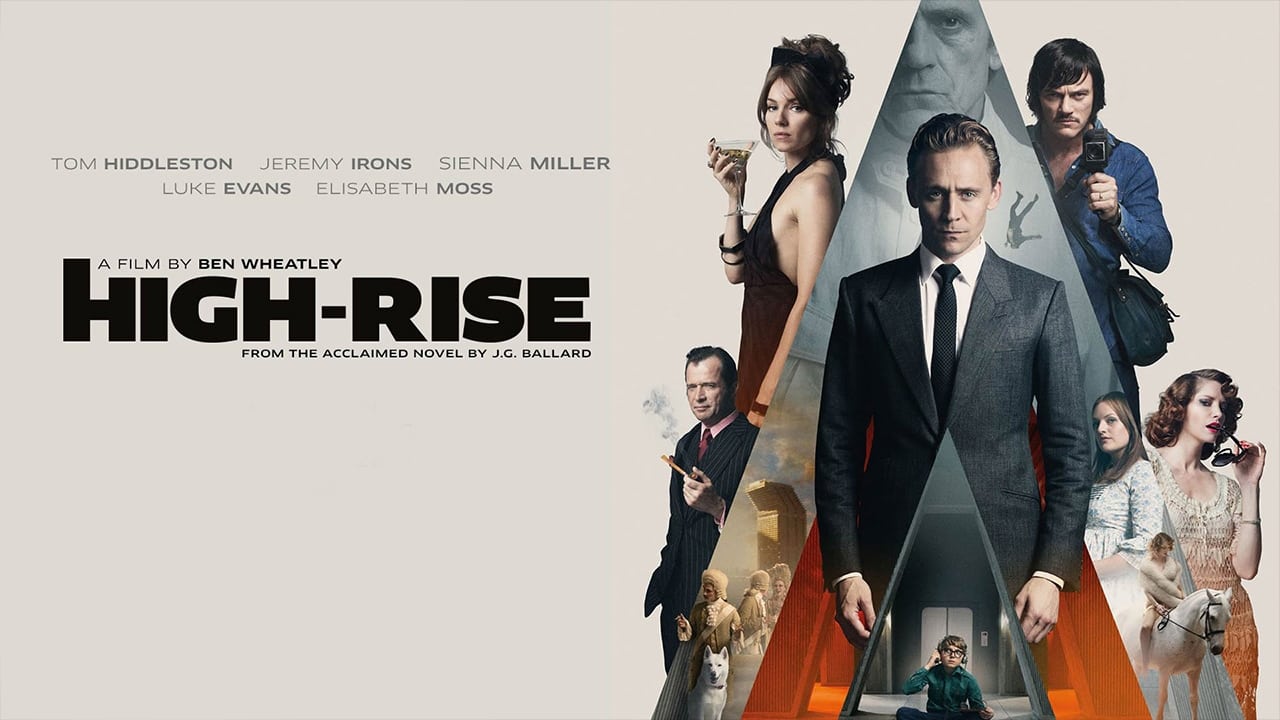 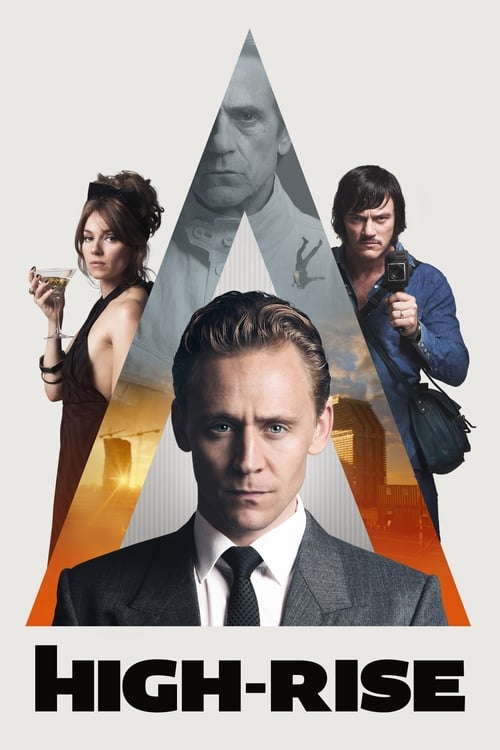 High-Rise, released on 22 Nov 2015, consists of a playlist of 74 credited songs, from various artists including Milan Munclinger & Ars Rediviva, Gila and Can. The original score is composed by Clint Mansell.

guest•3 years ago
Netflix has the film and before you press play, during the "trailer" (which is not the same as the commercial one) there's classical music on the background. I'm wondering the name, any thoughts?