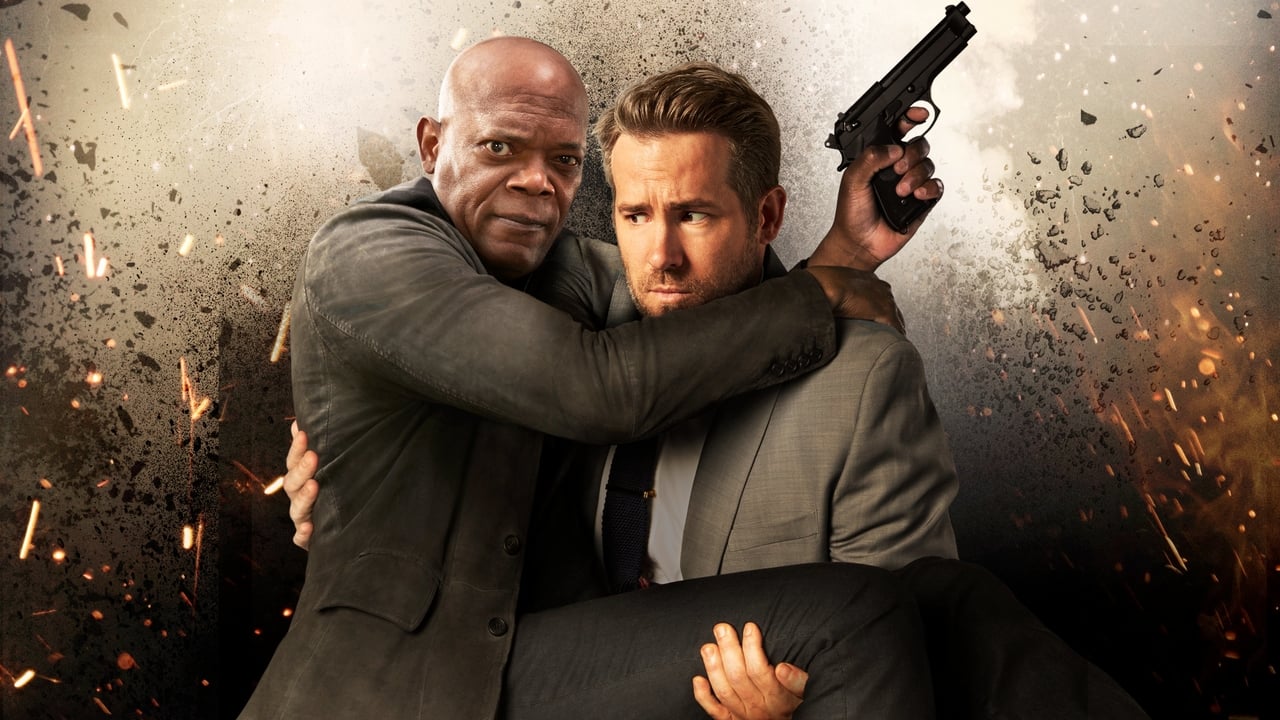 Sittin' and Cryin' the Blues

2 years after Bryce's client was assassinated, he is waiting inside his car for his new client.

Bryce & Kincaid hitchhike on a van with a group of nuns.

Ain't No Love In the Heart of the City

Ships On the Ocean

Bryce is talking to the bartender how Kincaid ruined his life as Dukhovich's men try to kill Kincaid.

Dukhovich's men chase Kincaid through the streets of Amsterdam.

I Want to Know What Love Is

Bryce tells Kincaid a story of how he first met Amelia.

Bryce and Kincaid race to the Hague in order for Kincaid to testify against Dukhovich.

Let's Have a Party (Vocal)

Briefly heard in the diner as Bryce is being chased by Dukhovich's men.

Bryce enters the kitchen in the diner and fights Dukhovich's men there. Bryce manages to escape but is followed by Ivan into a hardware store. Bryce then plunges an axe into Ivan's stomach which proves to be ineffective. Bryce then wraps chains around Ivan's neck and shoots him in the chest, killing him.

Dancing In the Moonlight

Nobody Gets Out Alive (From "the Hitman's Bodyguard")

Why was the diana ross song not include d in the sound track s?