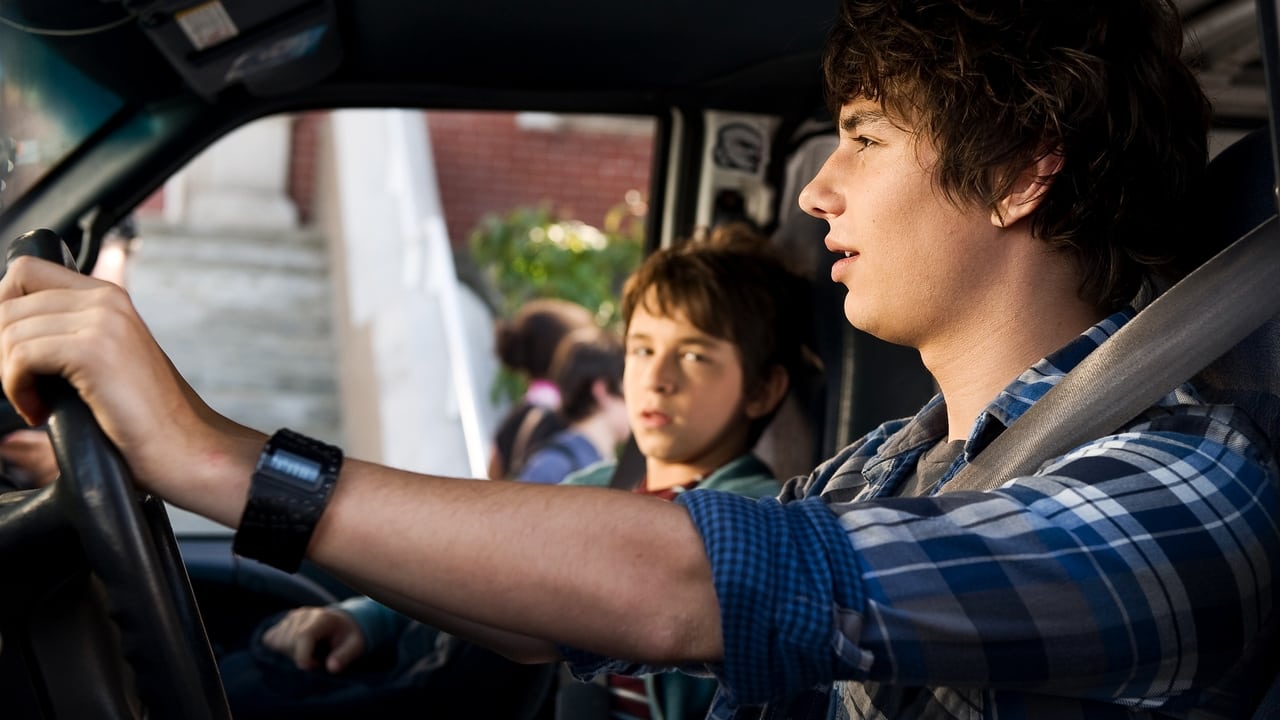 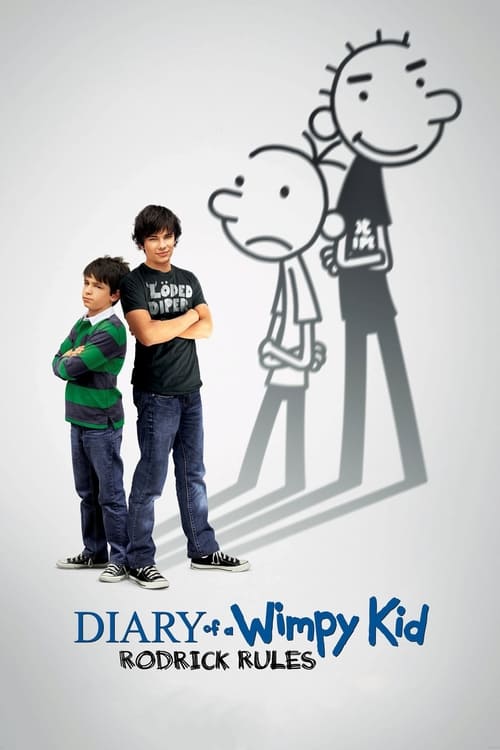 Diary of a Wimpy Kid: Rodrick Rules, released on 25 Mar 2011, consists of a playlist of 34 credited songs, from various artists including People Under the Stairs, Rogé and Jay Deachman. The original score is composed by Edward Shearmur.