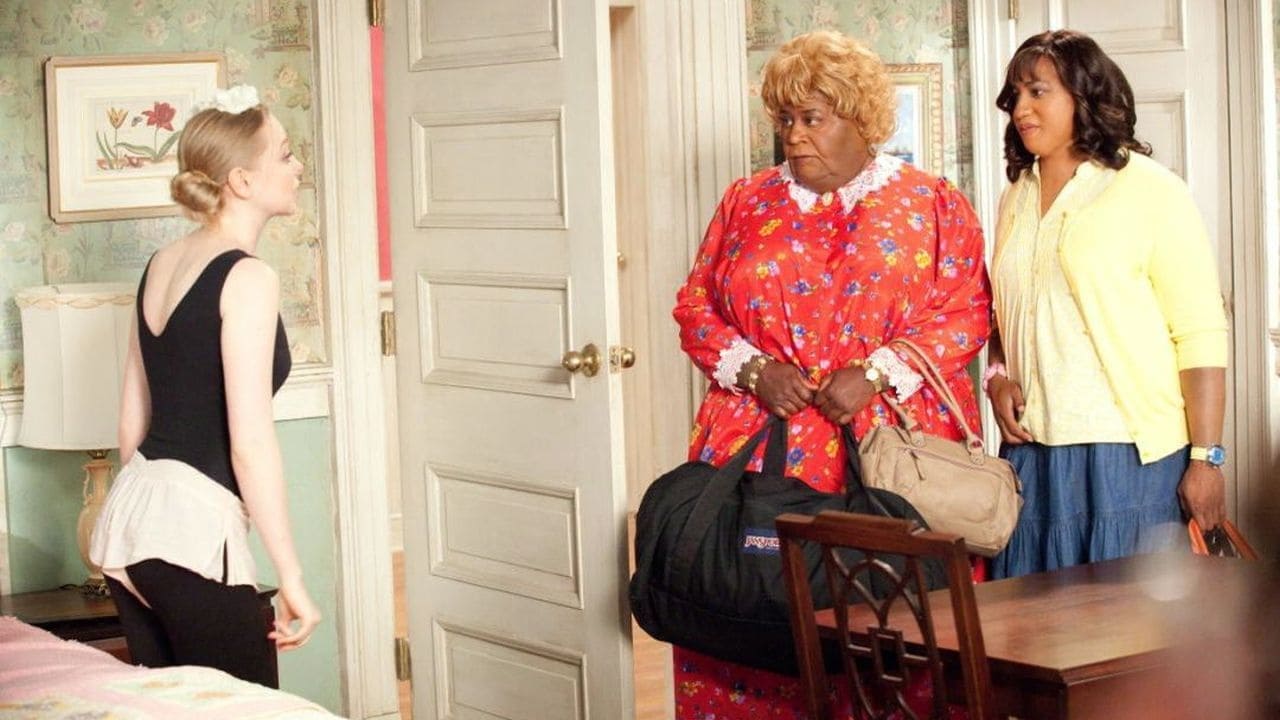 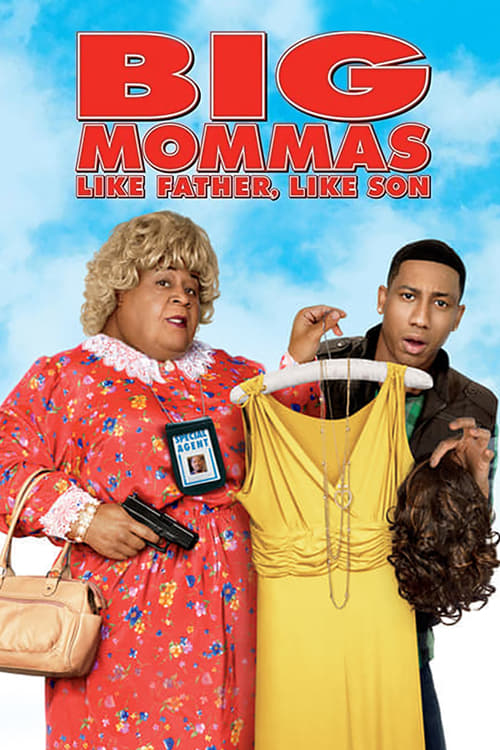 Big Mommas: Like Father, Like Son, released on 16 Feb 2011, consists of a playlist of 26 credited songs, from various artists including RAE , Hermann Langschwert and Brandon T. Jackson. The tracks from this movie were chosen by music supervisors Dave Jordan. They were also responsible for selecting the music from other movies such as Doctor Strange in the Multiverse of Madness, Black Widow, PAW Patrol: The Movie and Shang-Chi and the Legend of the Ten Rings. The original score is composed by David Newman.