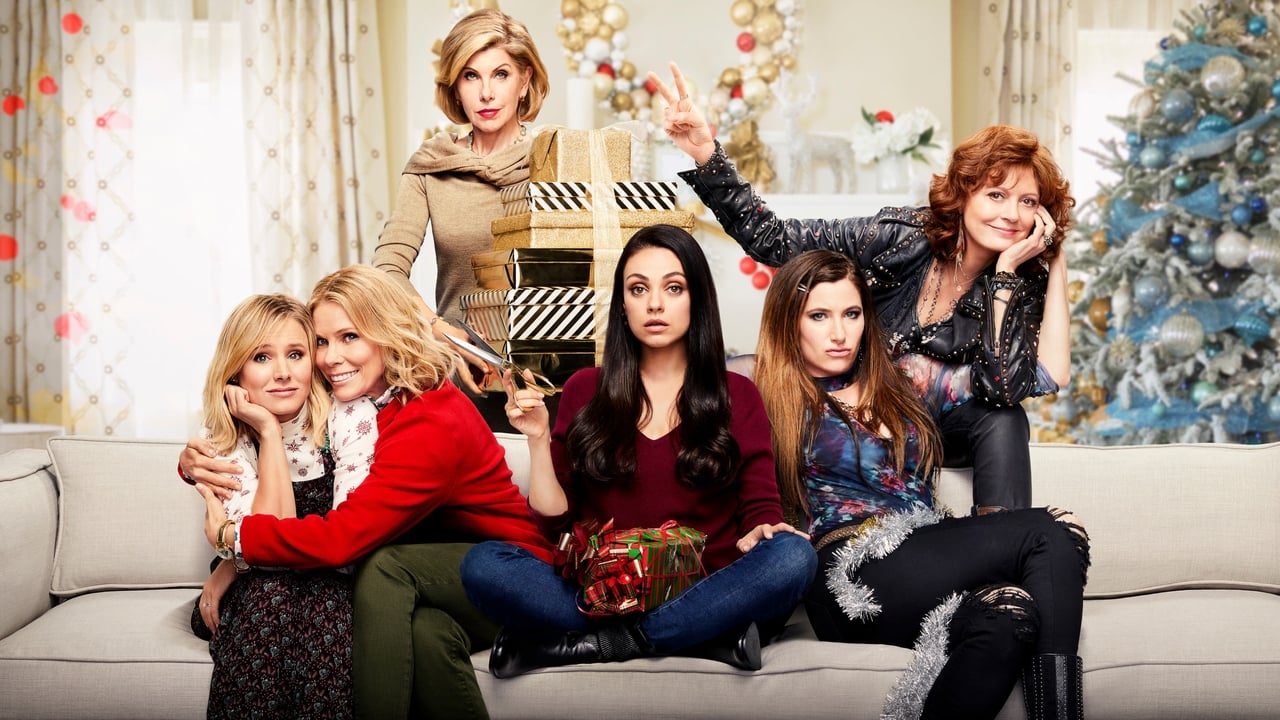 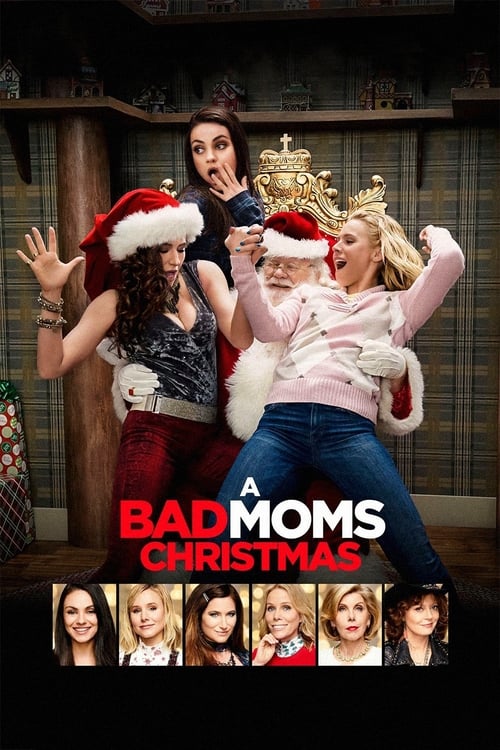 A Bad Moms Christmas was released in August 4th, 2017 with a tracklist of 37 credited songs. The playlist has some famous Christmas hits, covered by a diverse number of artists including The Lumineers, Kelly Clarkson, Gwen Stefani and Kesha. Music supervisor, Julia Michels (Charlie's Angels & Netflix's The Old Guard), has done a phenomenal job of putting together a great mix of songs while composer Christopher Lennertz (The Boys & Pitch Perfect 3) was responsible for the original score. Sony chose to release an official soundtrack in November 2017, due to the popularity of both the movie and the music. We especially love the placement of "Sleep on the Floor" by the Lumineers, so be sure to give it a listen.