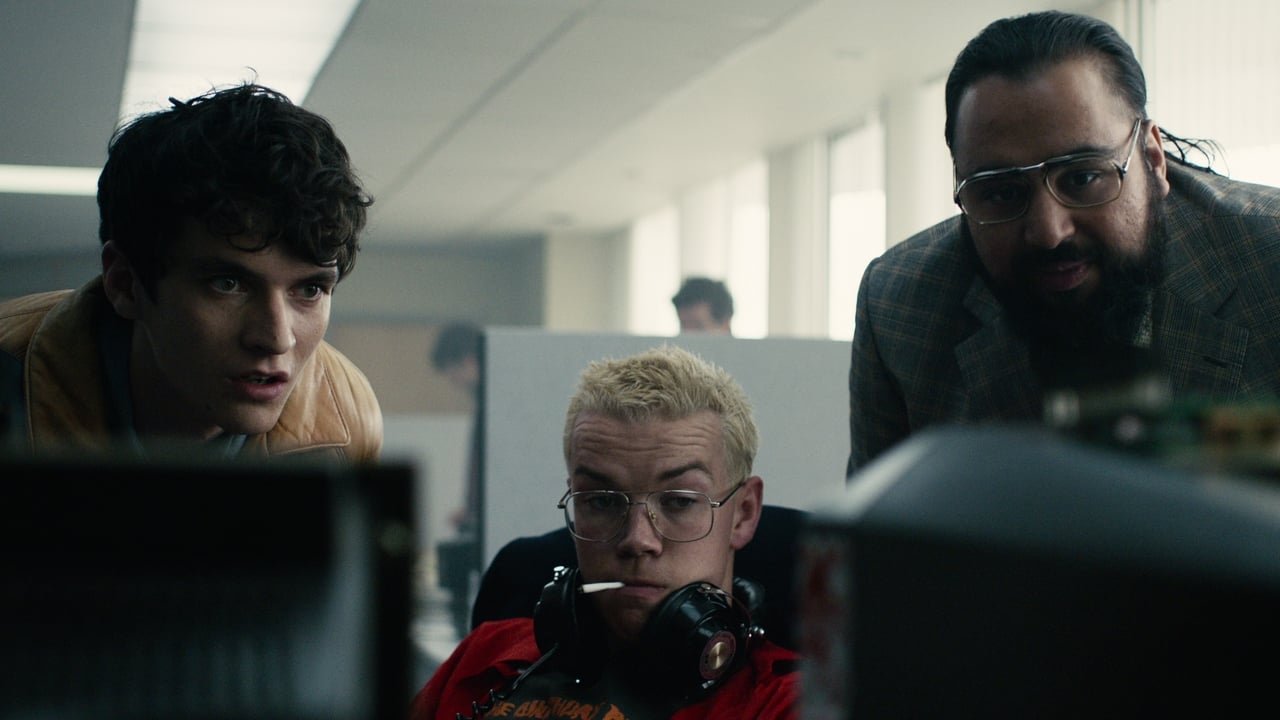 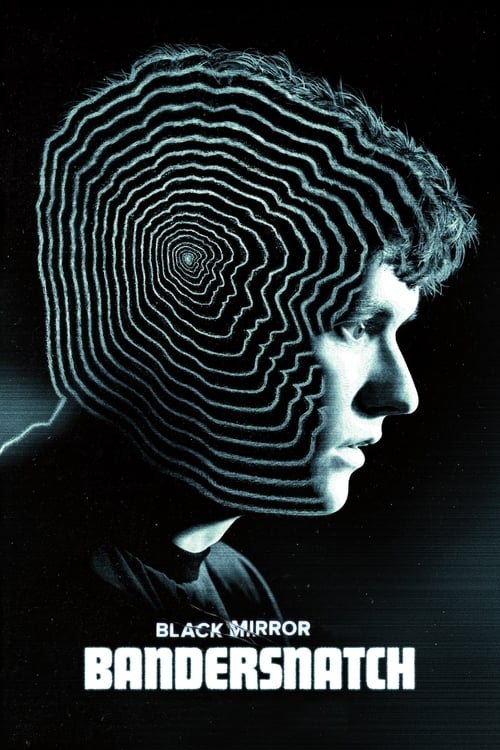 Black Mirror: Bandersnatch, released on 28 Dec 2018, consists of a playlist of 15 credited songs, from various artists including Frankie Goes to Hollywood, Thompson Twins and Eurythmics. The original score is composed by Brian Reitzell.

guest•2 years ago
Thanks, I found this song!

klerih•3 years ago
What is the name of the track when Stefan buried his father and continued to write the game?