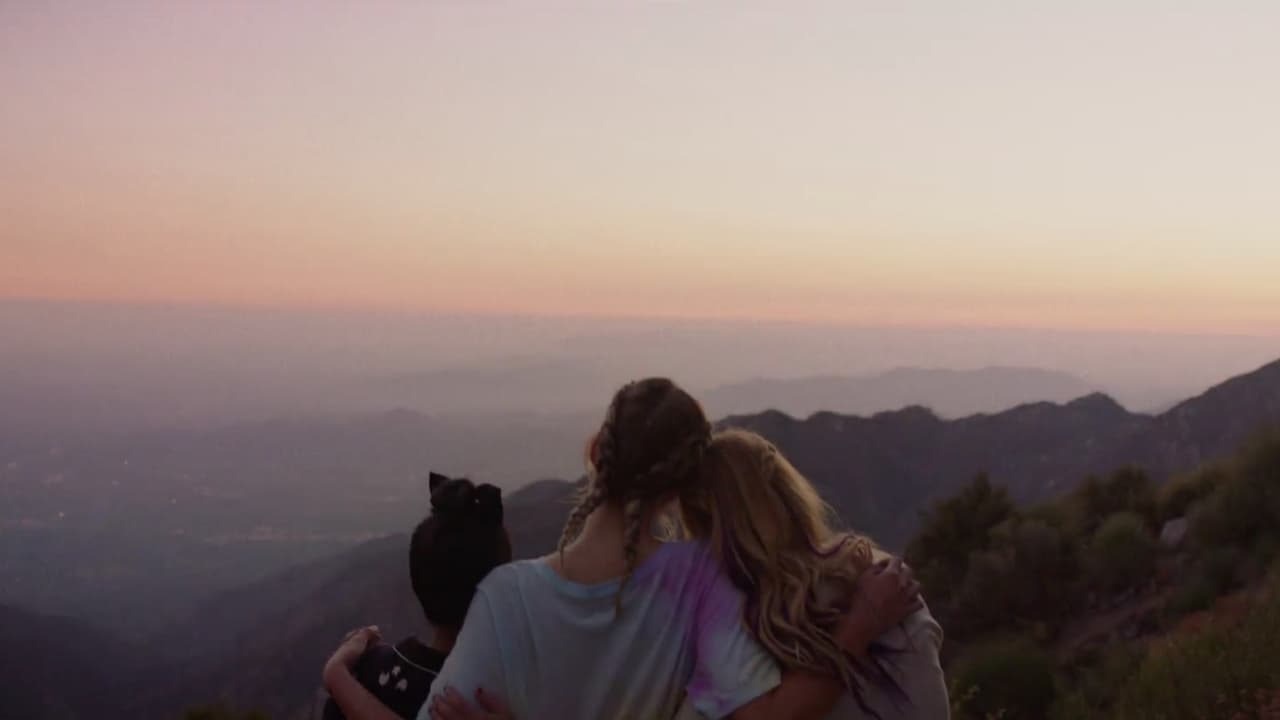 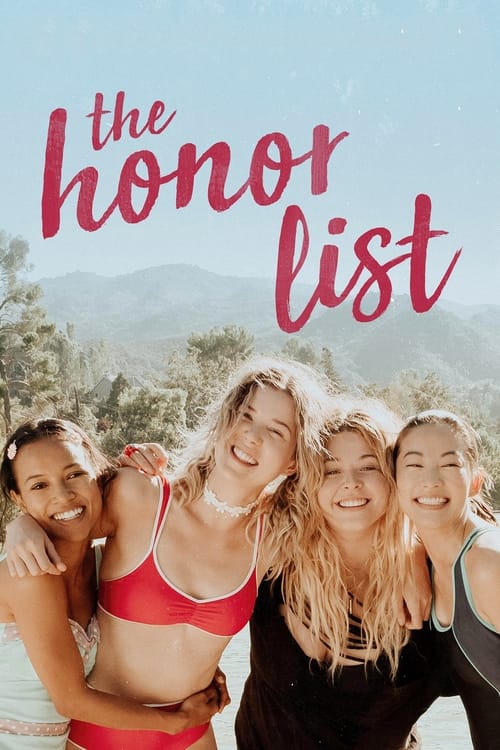 The Honor List, released on 11 May 2018, consists of a playlist of 24 credited songs, from various artists including Carl Maria von Weber & Evelyne Dubourg, Billy Lockett and Dana Williams. The tracks from this movie were chosen by music supervisors Aminé Ramer. They were also responsible for selecting the music from other movies such as Crip Camp and The November Man. The original score is composed by Michael Yezerski.