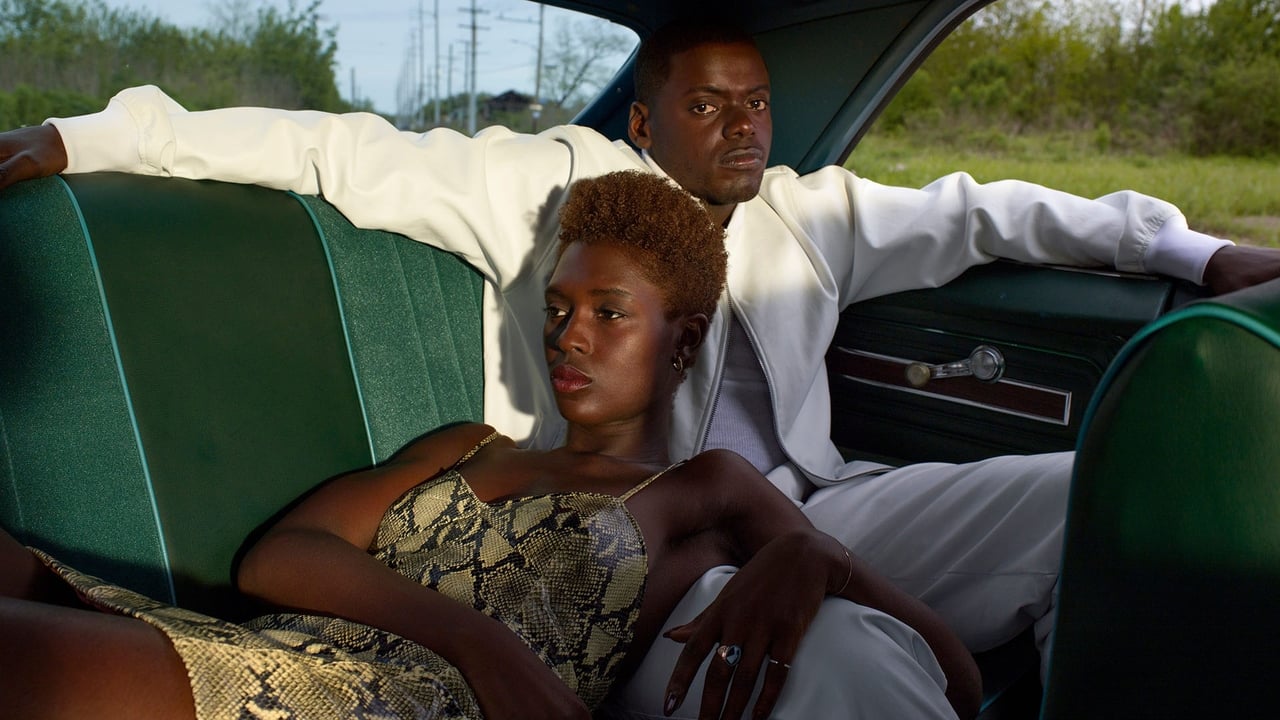 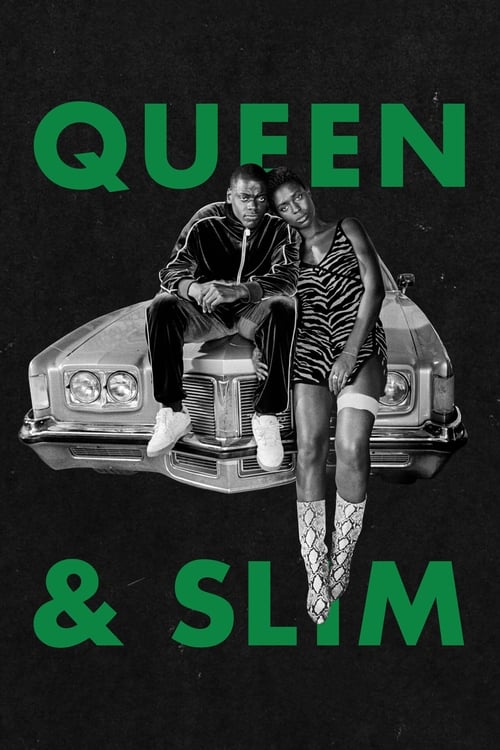 Queen & Slim, released on 27 Nov 2019, consists of a playlist of 57 credited songs, from various artists including Bilal, Swishahouse & Michael Watts and Vince Staples. The tracks from this movie were chosen by music supervisors Kier Lehman. They were also responsible for selecting the music from other movies such as Tom & Jerry, The Mitchells vs. The Machines, Space Jam: A New Legacy and Uncorked. The original score is composed by Devonte Hynes.