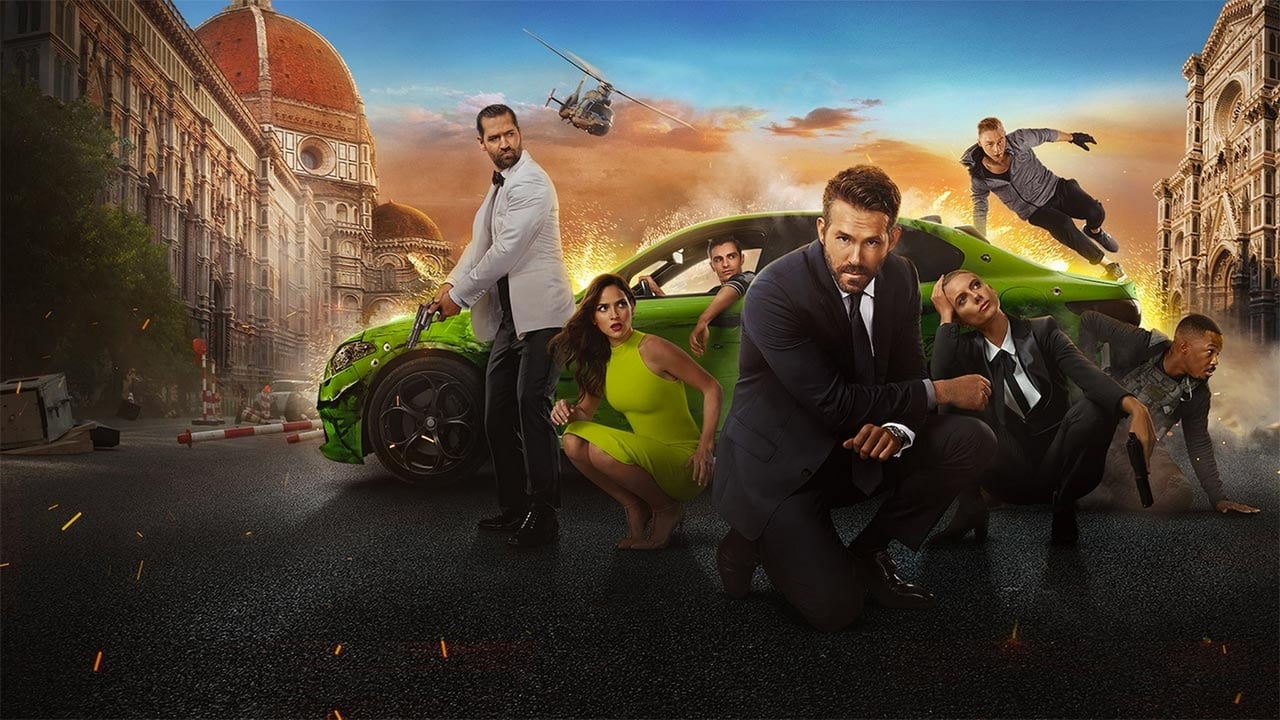 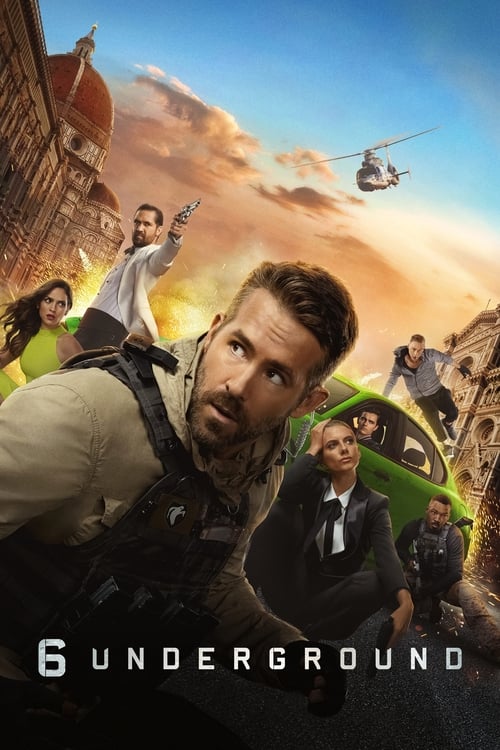 6 Underground, released on 10 Dec 2019, consists of a playlist of 64 credited songs, from various artists including Muse, The Score and Spice Girls. The tracks from this movie were chosen by music supervisors Trygge Toven. They were also responsible for selecting the music from other movies such as PAW Patrol: The Movie, The House Next Door: Meet the Blacks 2, Fantasy Island and Dolemite is My Name. The original score is composed by Lorne Balfe.