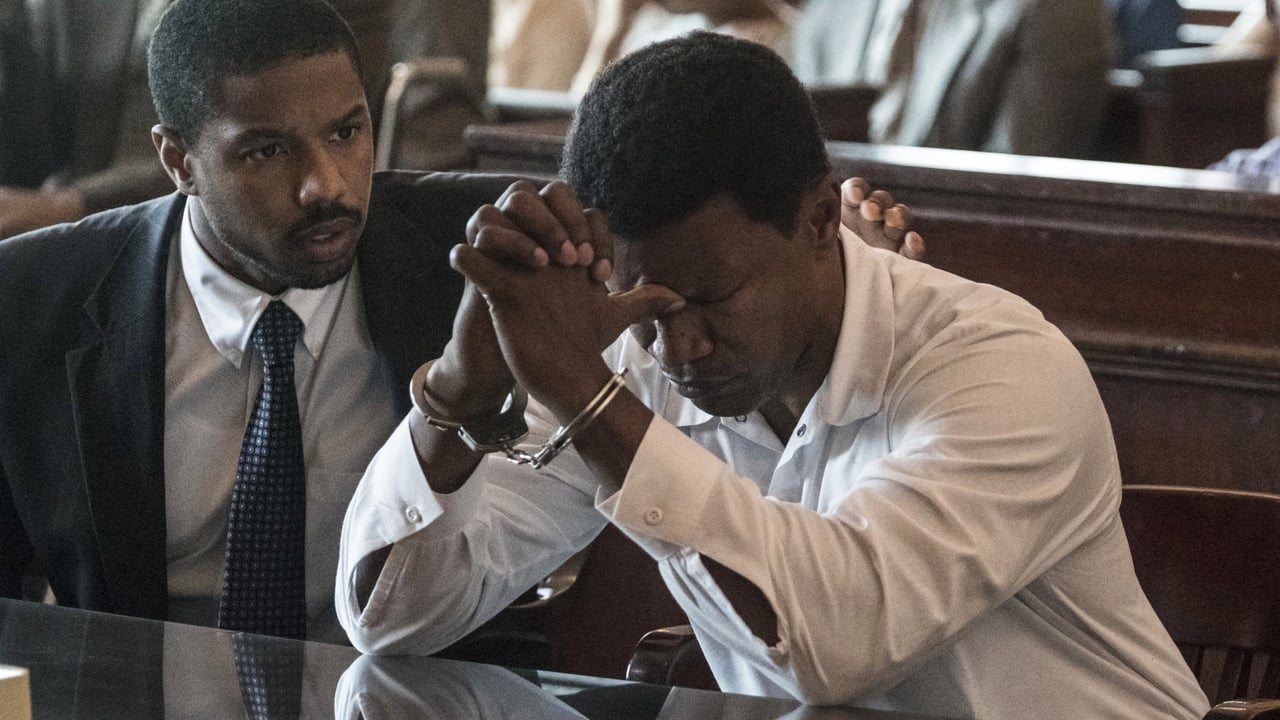 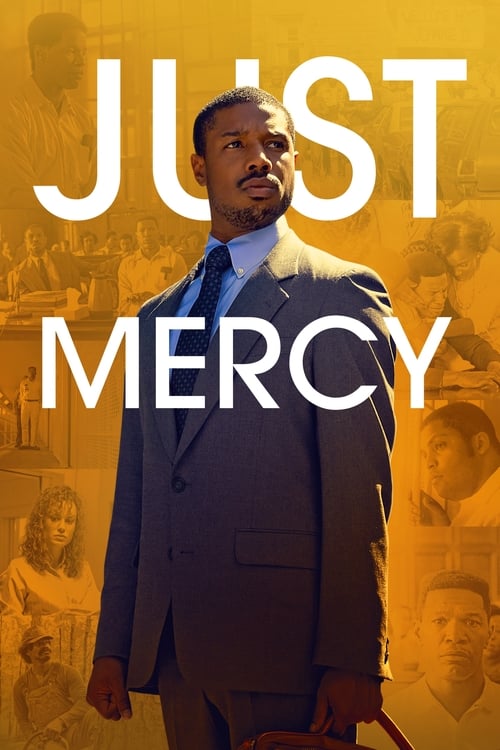 Just Mercy, released on 25 Dec 2019, consists of a playlist of 31 credited songs, from various artists including Alabama Shakes, Martha Reeves & The Vandellas and J. Alphonse Nicholson. The tracks from this movie were chosen by music supervisors Gabe Hilfer. They were also responsible for selecting the music from other movies such as Fresh, Don't Look Up, Birds of Prey and The Way Back. The original score is composed by Joel P. West.