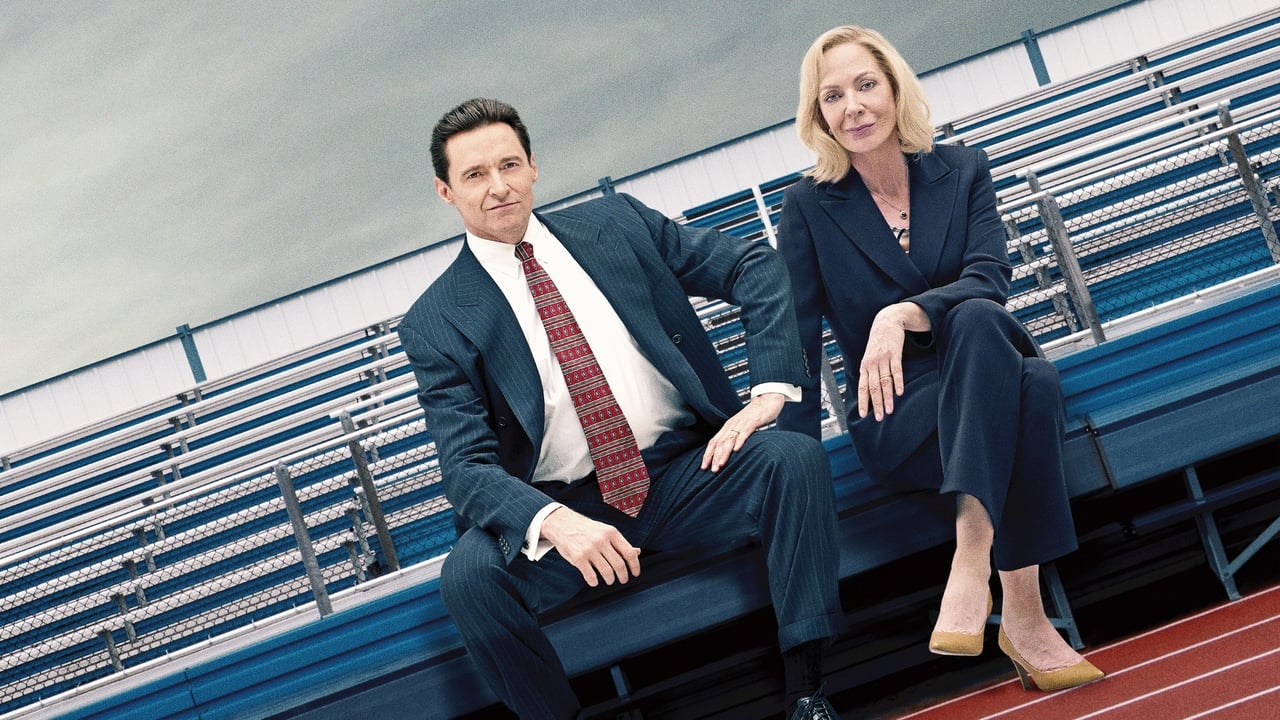 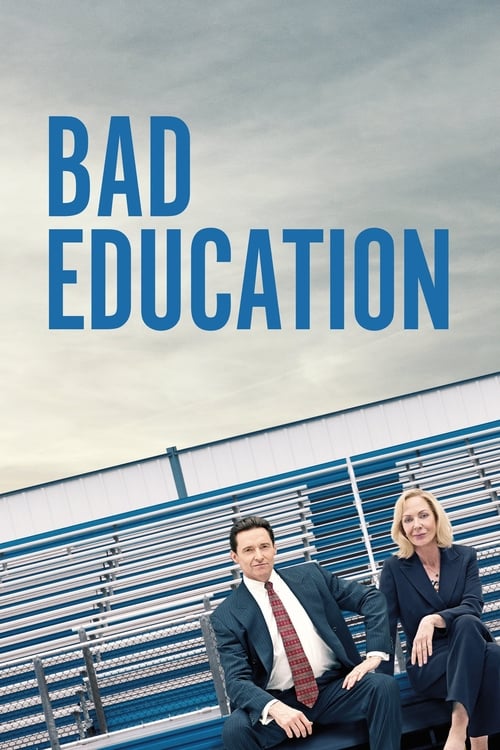 Bad Education, released on 8 Sep 2019, consists of a playlist of 24 credited songs, from various artists including Moby, Dido and Johann Sebastian Bach. The tracks from this movie were chosen by music supervisors Susan Jacobs. They were also responsible for selecting the music from other movies such as Land, Cruella, Old and Joe Bell. The original score is composed by Michael Abels.

guest•2 years ago
Answered my own question. Found song among listings for program, but, to my surprise, titled "In this World" Moby. Thanks.

guest•2 years ago
in HBO's Bad Education there's a wonderful rendition of an old gospel song, "Lord don't leave me by myself", playing when Frank and lover is gay bar. Cannot find it anywhere. Help!