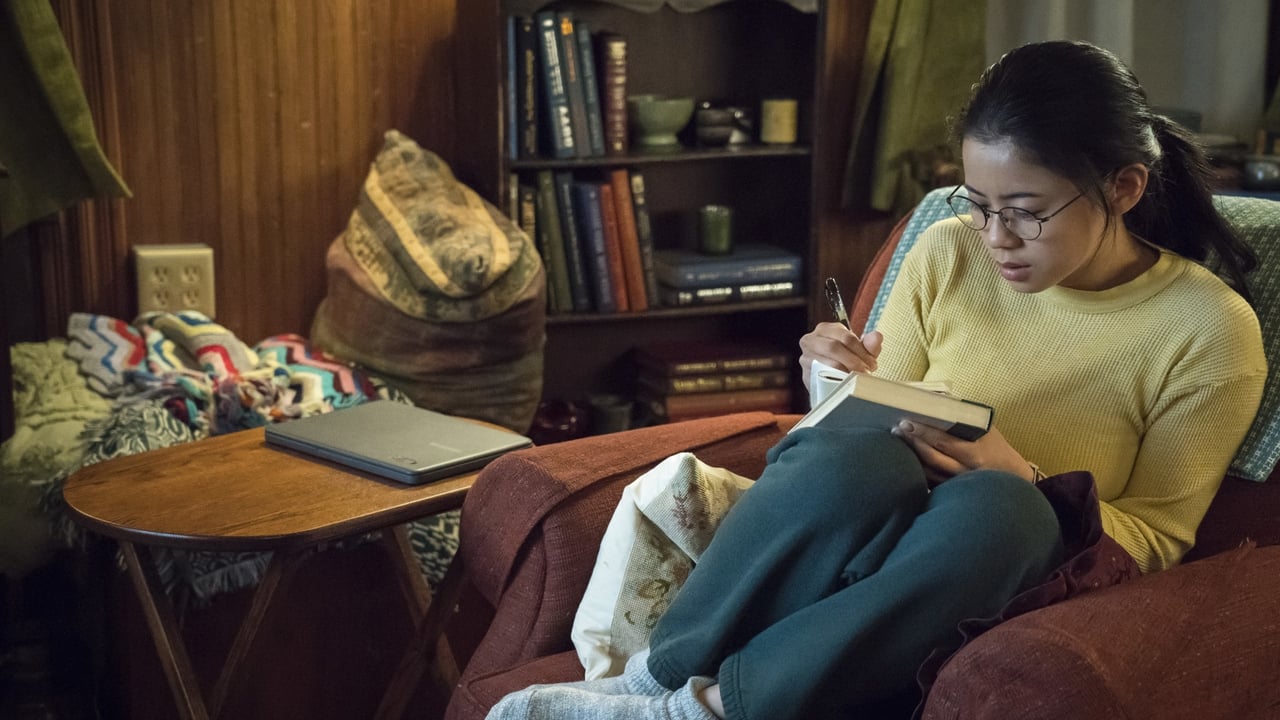 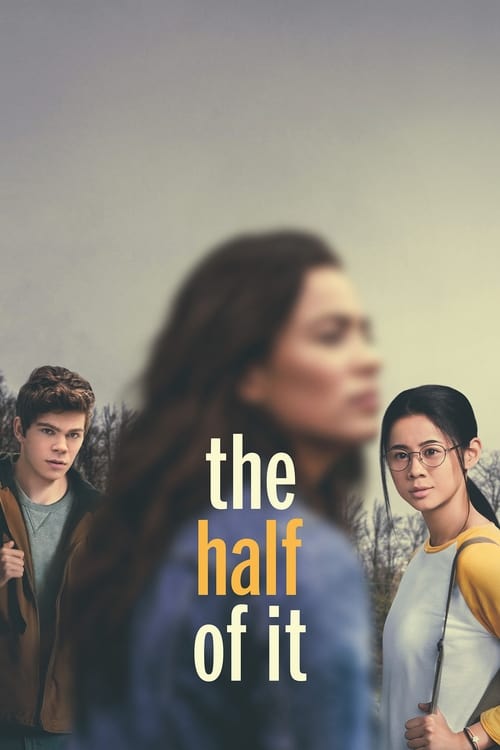 The Half of It, released on 1 May 2020, consists of a playlist of 17 credited songs, from various artists including Ruen Brothers, Photronique and Nick Cave & The Bad Seeds. The tracks from this movie were chosen by music supervisors Tracy McKnight. They were also responsible for selecting the music from other movies such as The World to Come, The Babysitter: Killer Queen and Rim of the World. The original score is composed by Anton Sanko.

guest•2 years ago
I'm searching for a song that starts at 44:40 when Ellie comes in the car to talk with Paul before his date with Aster? Please, help me out

matt_wood•2 years ago
What is the name of the song at the beginning of the movie The Half of It when the narrator was describing what the Greeks believed in?