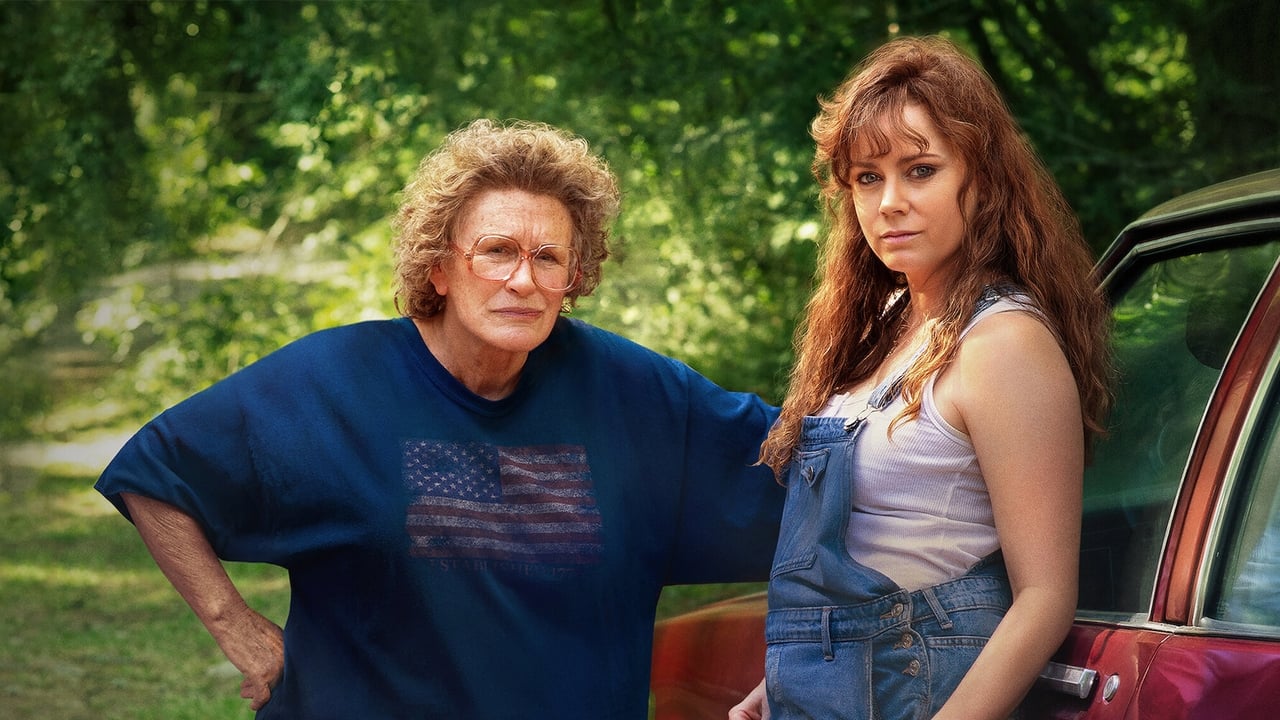 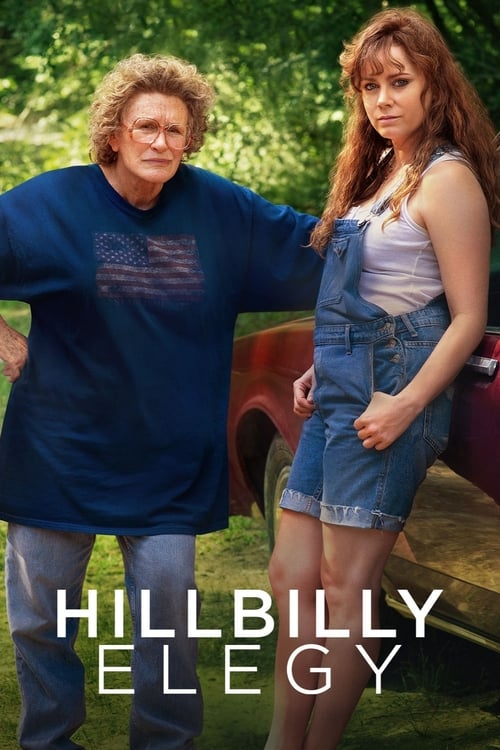 Hillbilly Elegy, released on 11 Nov 2020, consists of a playlist of 23 credited songs, from various artists including Wolfgang Amadeus Mozart, Whitney Houston and Local H. The tracks from this movie were chosen by music supervisors Joe Rudge. They were also responsible for selecting the music from other movies such as Long Weekend, False Positive, All the Bright Places and Goldie. The original score is composed by David Fleming, Hans Zimmer, and an official soundtrack was available to purchase or stream on the 20 November, consisting of 11 original tracks.