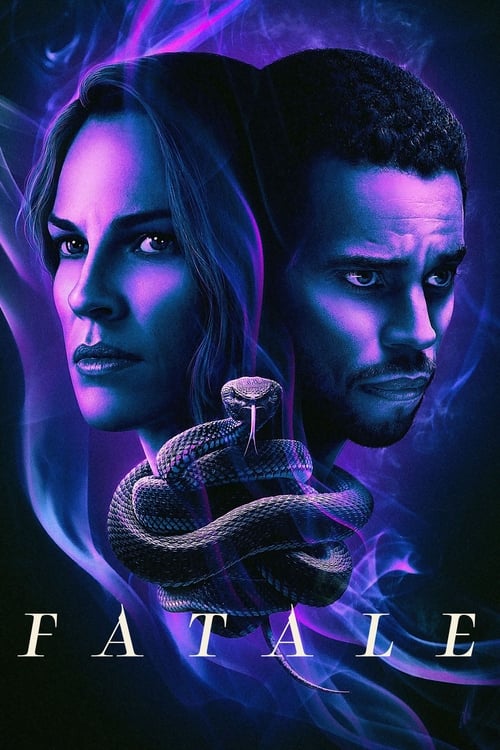 Fatale, released on 18 Dec 2020, consists of a playlist of 9 credited songs, from various artists including SAINt JHN, Saweetie and Koffee. The tracks from this movie were chosen by music supervisors Sean C.. The original score is composed by Geoff Zanelli, and an official soundtrack was available to purchase or stream on the 2 March, consisting of 12 original tracks.

iknowmusic•10 months ago
I FOUND THE ROTATE TRACK! Seen a video on Anderson 100’s Instagram 🙌

vinyljunkie5623•a year ago
Apparently that rotate song is by anik khan I've watched the film and it's in the end credits ..... Can't find the track anywhere 😠

bbolden_22•a year ago
I can’t find the song when Derrick enters the club. The song keeps saying “Rotate” what song is that?

greenhaat21•a year ago
there is a song missing in 07:46 of the movie when Derrick first arrives in the club. "watch you rotate, rotate rotate" lyrics but cant find the song its impossible. Whats the name of that song?

greenhaat21•a year ago
there is a song missing in 07:46 of the movie when Derrick first arrives in the club. Whats the name of that song?

nerraw•a year ago
How do you add songs to this list? I created an account, but can't see a way to anywhere. The song that plays when the credit rolls is No Commas - D Smoke. Youtube - https://www.youtube.com/watch?v=SYvmaWbEHAQ

sherlockholmesh•a year ago
hello - here is the Official soundtrack playlist on Spotify: https://open.spotify.com/playlist/4udKVx5iwkeU3SicB4kLae?si=IscxKfibSZyQqtDT2MXxRA