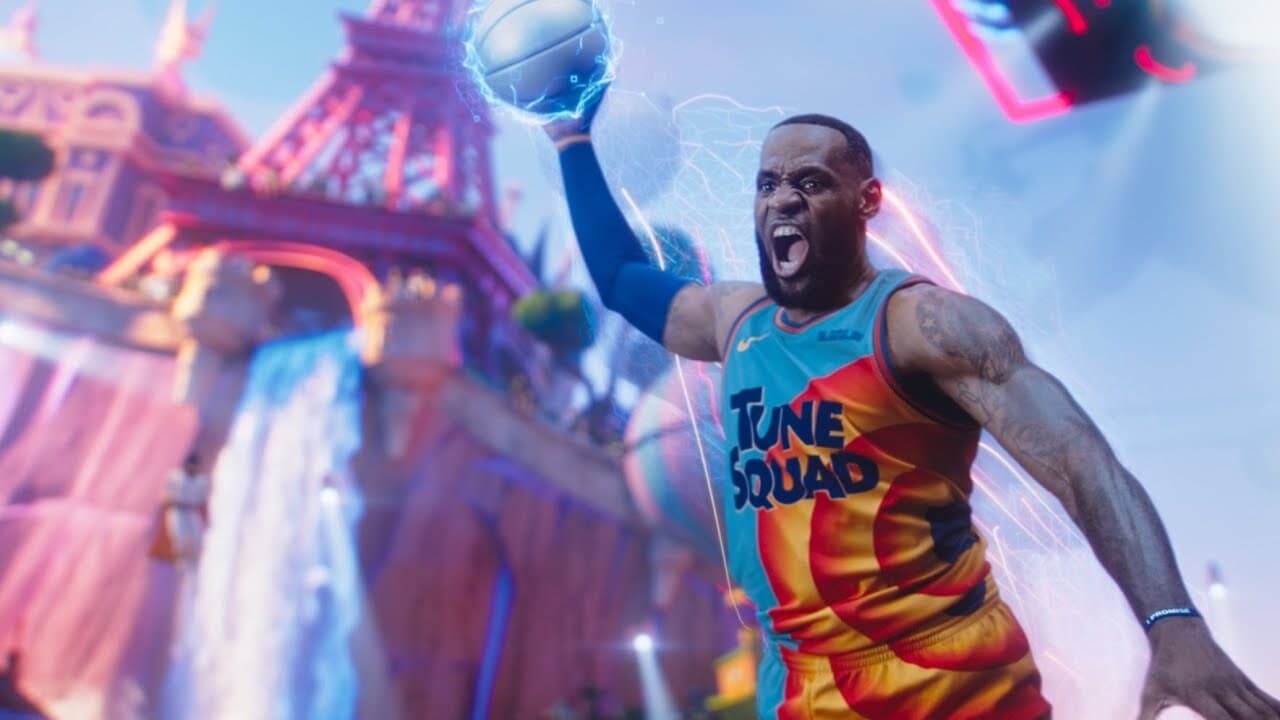 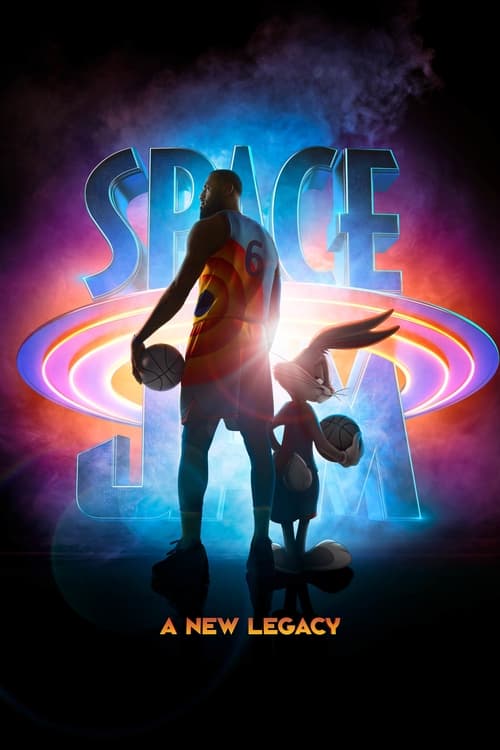 Space Jam: A New Legacy, released on 14 Jul 2021, consists of a playlist of 32 credited songs, from various artists including SAINt JHN, John Williams and Neal Hefti & his Orchestra and Chorus. The tracks from this movie were chosen by music supervisors Morgan Rhodes and Kier Lehman. They were also responsible for selecting the music from other movies such as Mixtape. The original score is composed by Kris Bowers.