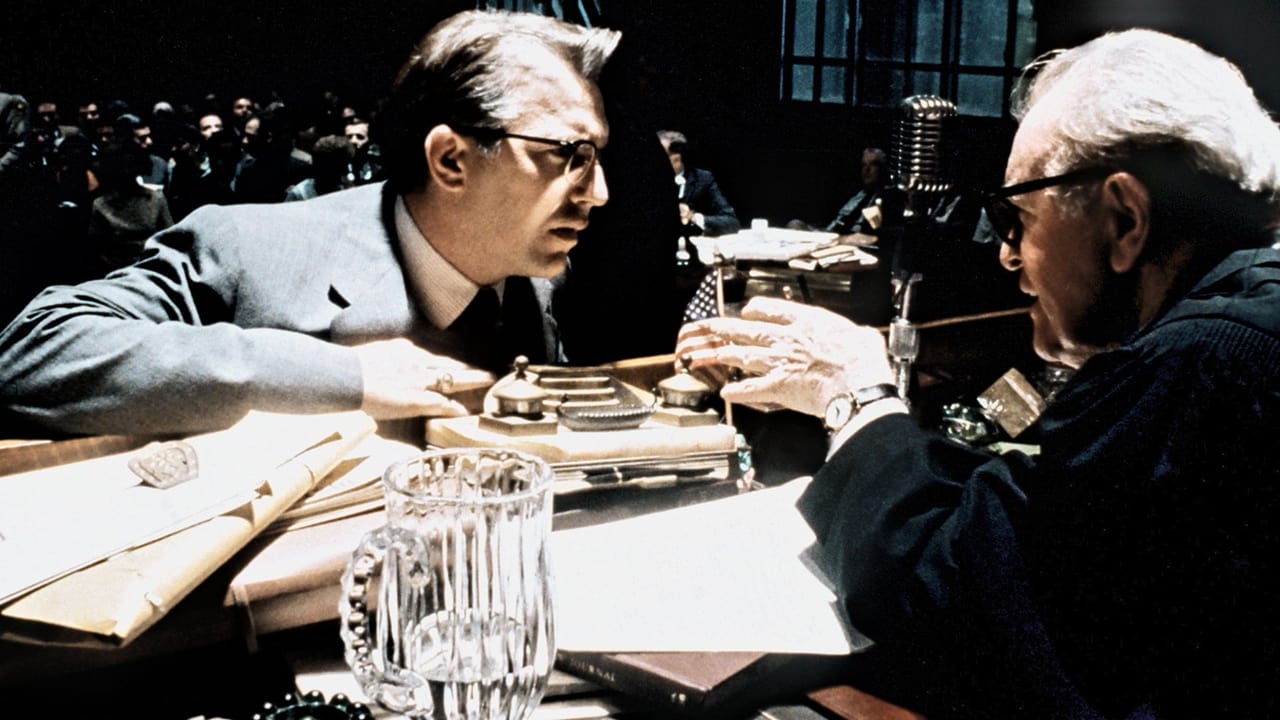 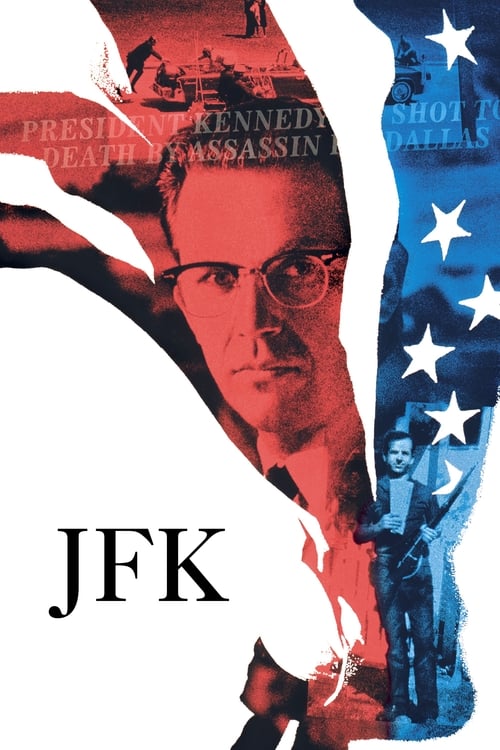 JFK, released on 20 Dec 1991, consists of a playlist of 19 credited songs, from various artists including The Royal Scots Dragoon Guards, Tom Hajdu and Andy Milburn and Dr. Henry Levine's Barefoot Dixieland Philharmonic. The original score is composed by John Williams, and an official soundtrack was available to purchase or stream on the 11 November, consisting of 27 original tracks.