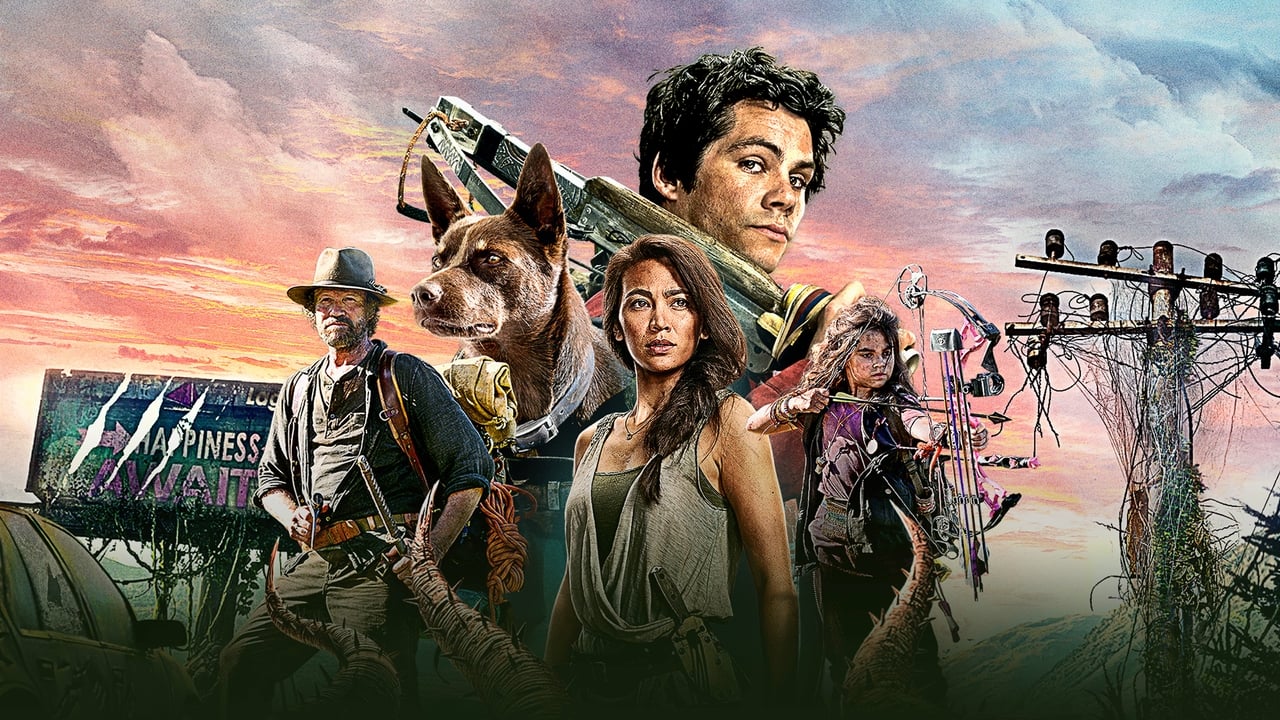 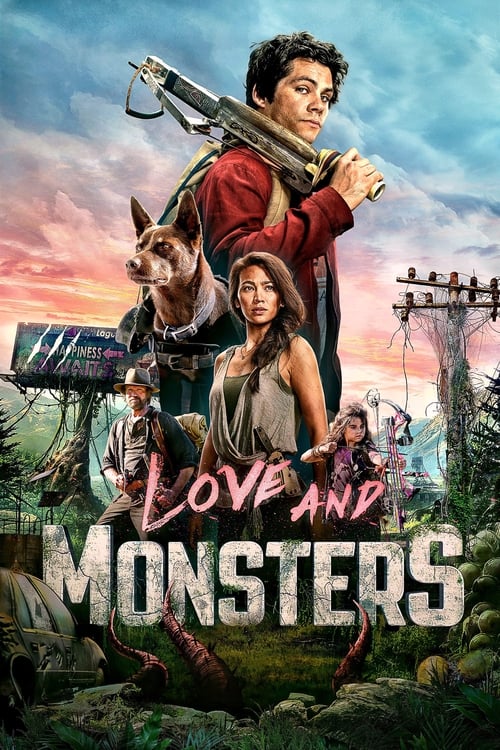 Love and Monsters, released on 16 Oct 2020, consists of a playlist of 33 credited songs, from various artists including Roy Orbison, The The and Leon Bridges. The original score is composed by Marco Beltrami, Marcus Trumpp, and an official soundtrack was available to purchase or stream on the 16 October, consisting of 24 original tracks.

Only the Lonely (Know the Way I Feel) • Roy Orbison
This Is the Day • The The
Coming Home • Leon Bridges
Keep the Car Running • Arcade Fire
Stand by Me • Ben E. King
Think I'm Coming Down • Lee Hazlewood
Opus 40 • Mercury Rev
I Wanna Be Your Everything • Jeff Taylor
Fantastic Voyage - Timber Mix • Coolio

Love and Monsters (Music from the Motion Picture)