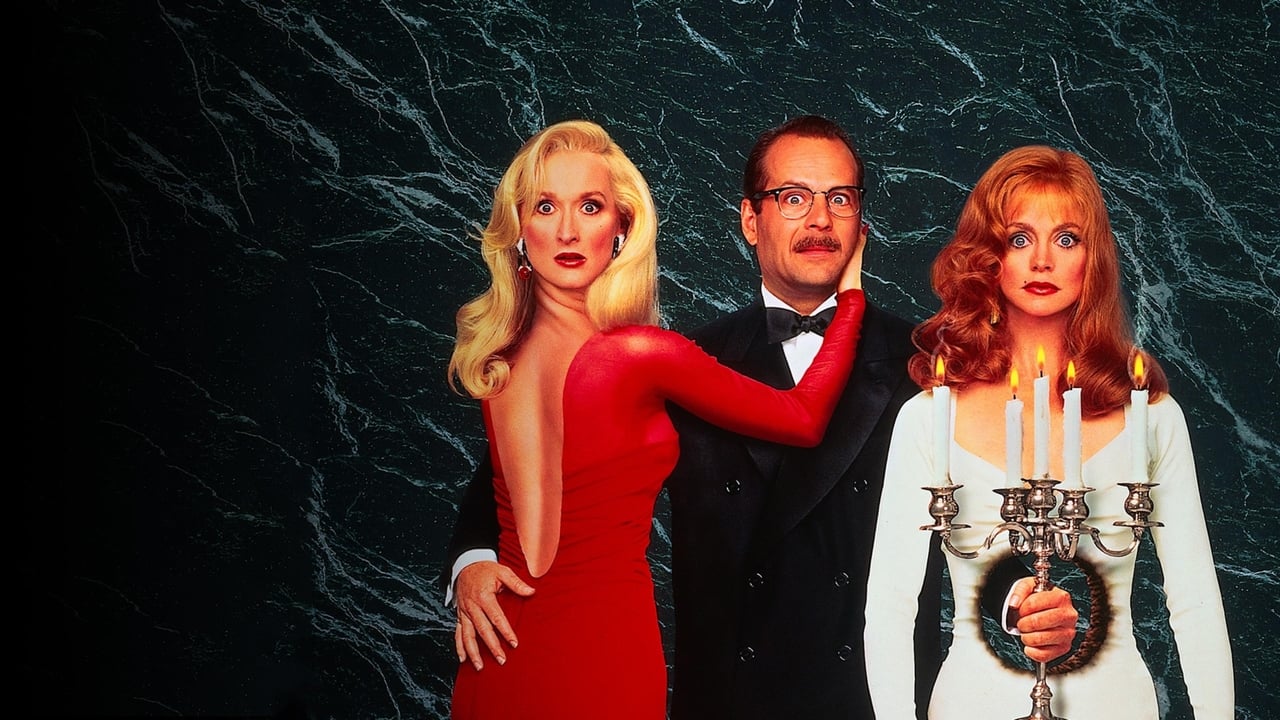 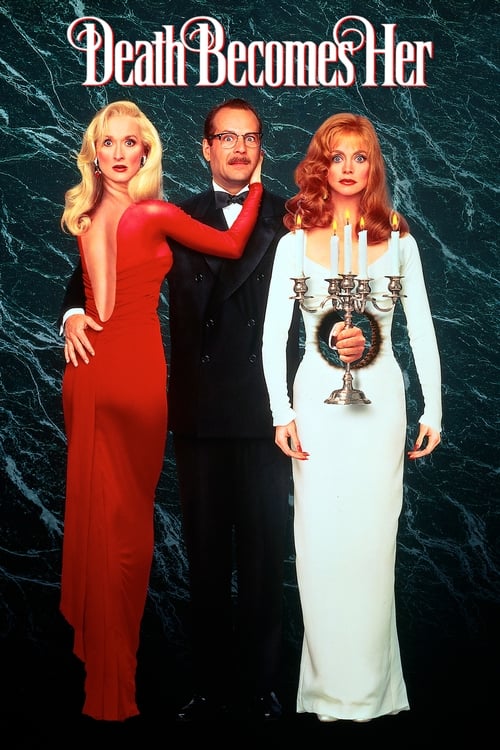 Death Becomes Her, released on 30 Jul 1992, consists of a playlist of 4 credited songs, from various artists including Meryl Streep, Supertramp and Richard Wagner. The original score is composed by Alan Silvestri.