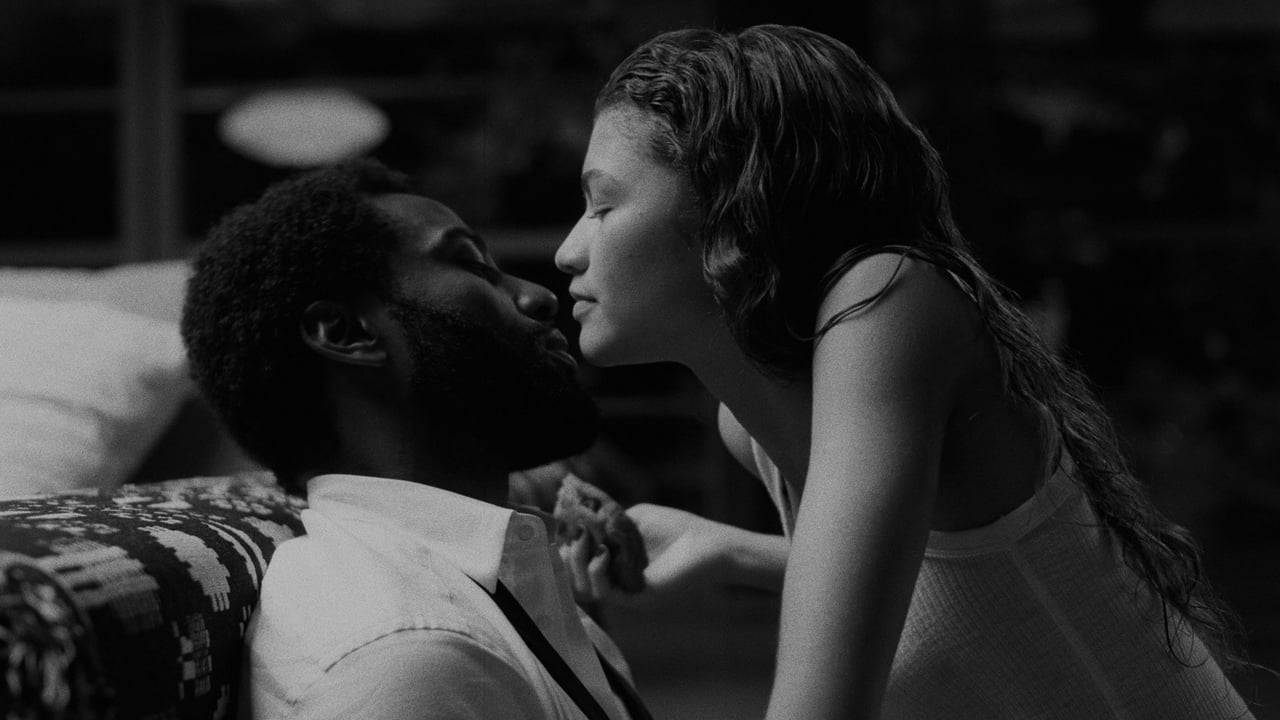 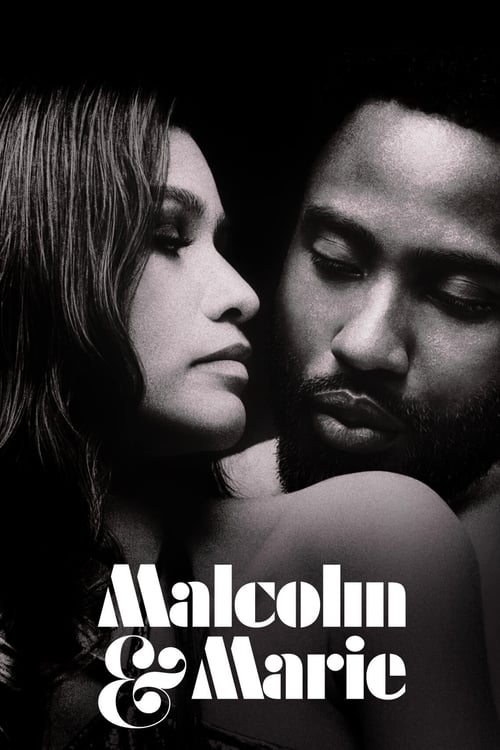 Malcolm & Marie, released on 5 Feb 2021, consists of a playlist of 14 credited songs, from various artists including Safari Riot, James Brown, Zoot Sims, Jim Hall and and Jimmy Raney. The tracks from this movie were chosen by music supervisors Jen Malone. They were also responsible for selecting the music from other movies such as The King of Staten Island, Pieces of a Woman and Zola. The original score is composed by Labrinth .