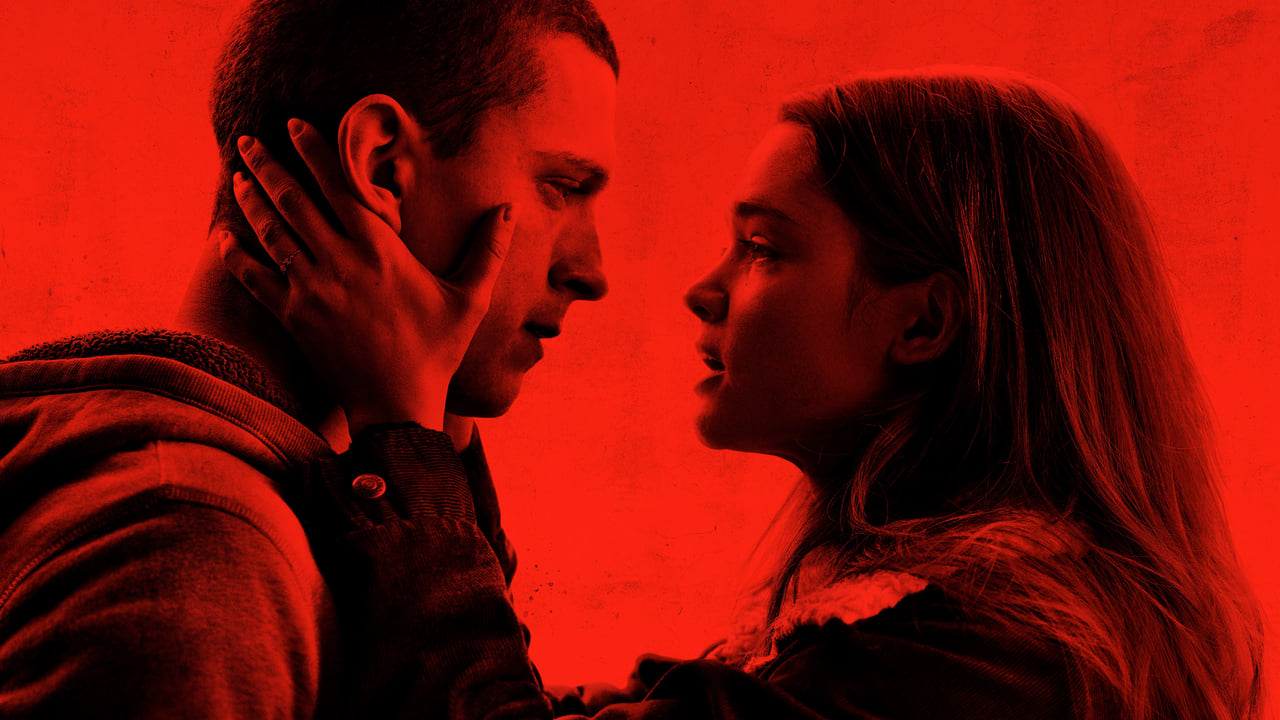 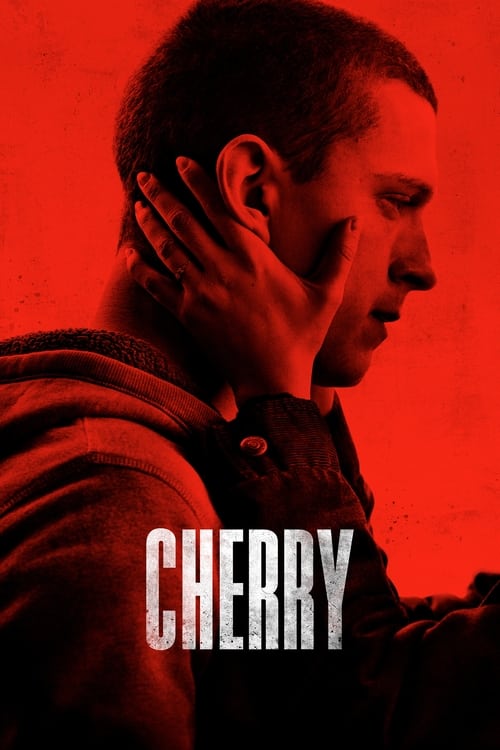 Cherry, released on 26 Feb 2021, consists of a playlist of 17 credited songs, from various artists including Van Morrison, Radar Brothers and Giacomo Puccini. The tracks from this movie were chosen by music supervisors Manish Raval and Tom Wolfe. They were also responsible for selecting the music from other movies such as Thunder Force, Extraction and Superintelligence. The original score is composed by Henry Jackman.