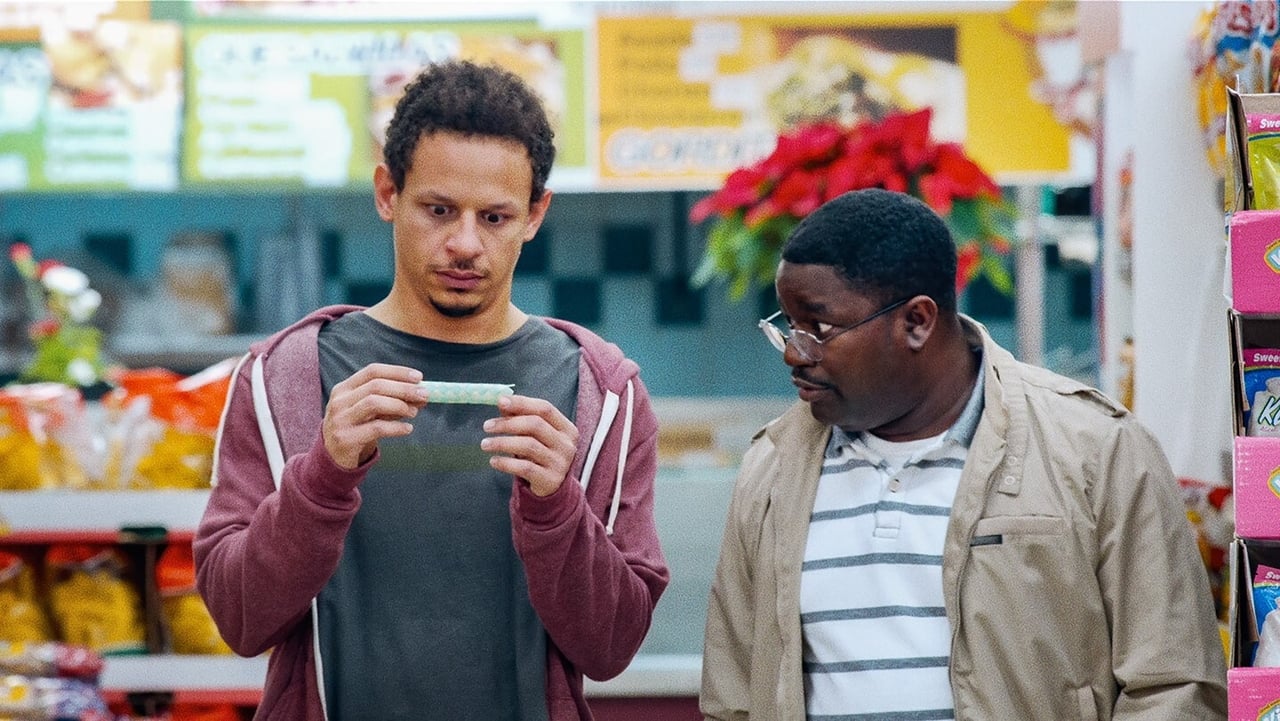 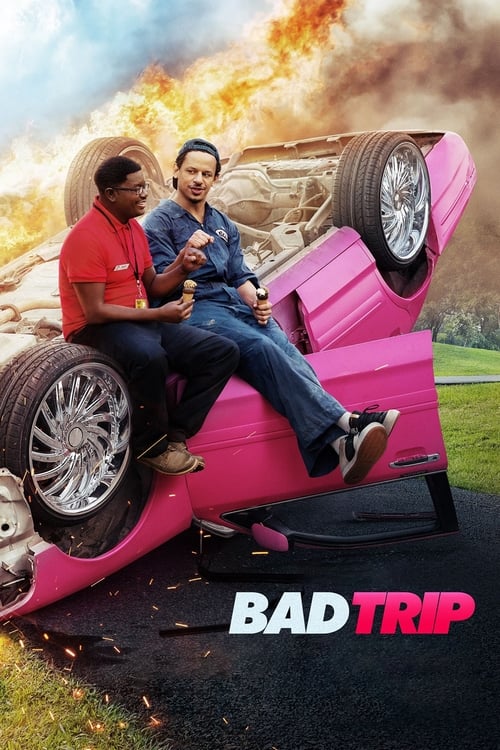 Bad Trip, released on 26 Mar 2021, consists of a playlist of 38 credited songs, from various artists including Boca 45, Samantha Powell and Handsome Boy Modeling School. The tracks from this movie were chosen by music supervisors Rudy Chung and Marielle Jade Te. They were also responsible for selecting the music from other movies such as Minari, The Lovebirds and Coffee & Kareem. The original score is composed by Ludwig Göransson, Joseph Shirley, and an official soundtrack was available to purchase or stream on the 26 March, consisting of 18 original tracks.