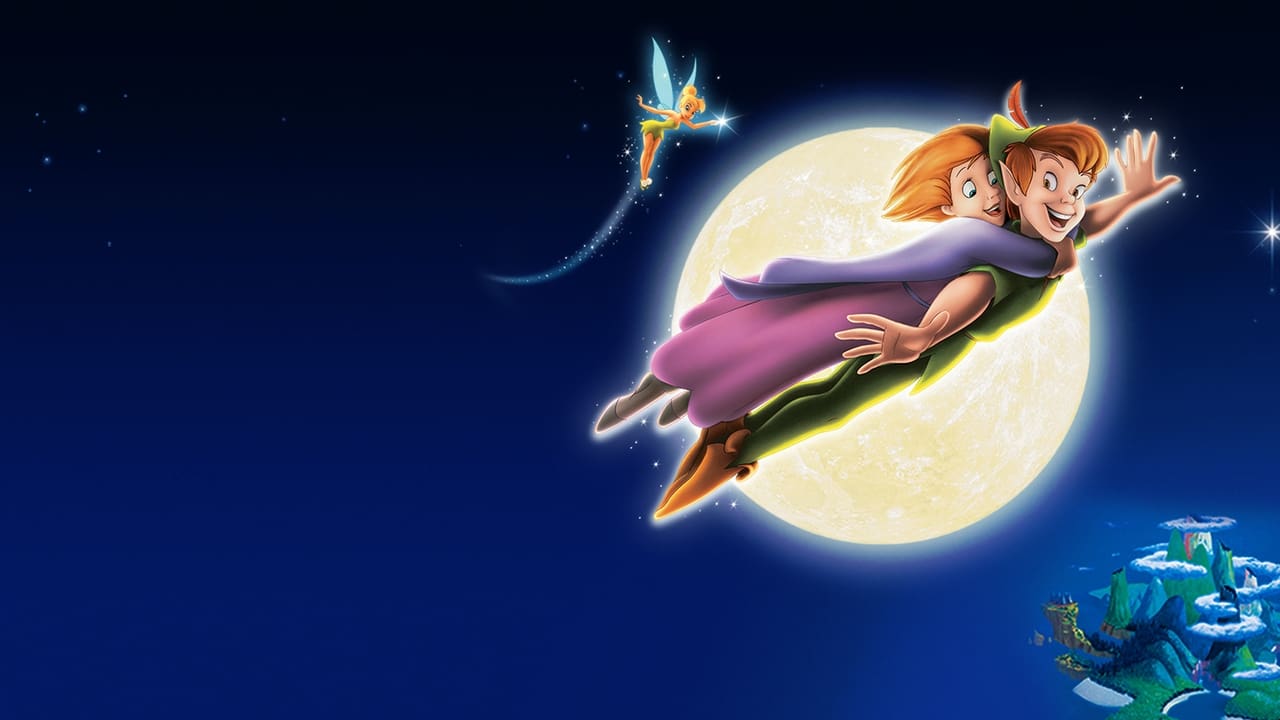 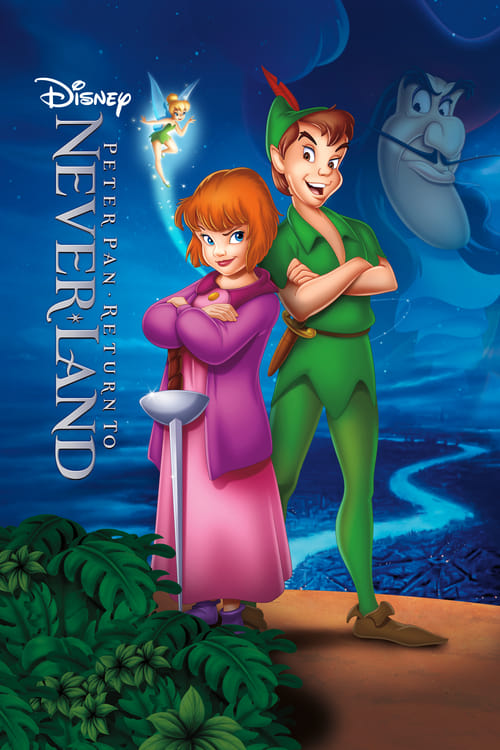 Return to Never Land, released on 14 Feb 2002, consists of a playlist of 6 credited songs, from various artists including BBMAK, Jonatha Brooke and Jonatha Brooke. The original score is composed by Joel McNeely, They Might Be Giants, and an official soundtrack was available to purchase or stream on the 1 January, consisting of 23 original tracks.