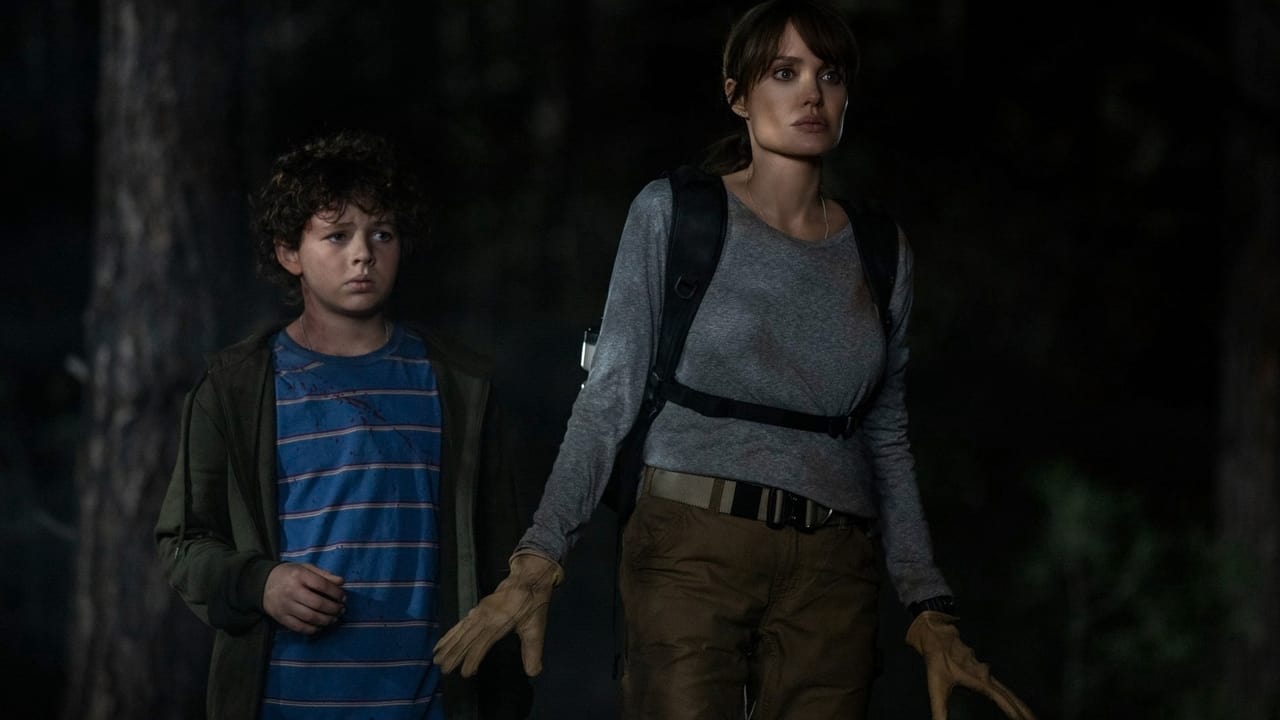 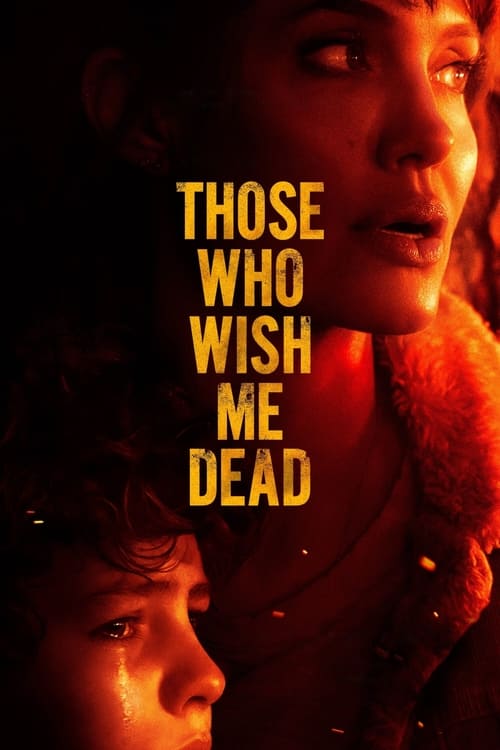 Those Who Wish Me Dead (2021) Soundtrack

Those Who Wish Me Dead, released on 5 May 2021, consists of a playlist of 22 credited songs, from various artists including Johnny Cash, Chris Stapleton and Whiskey Myers. The tracks from this movie were chosen by music supervisors Andrea von Foerster. They were also responsible for selecting the music from other movies such as Happily, The War with Grandpa and Tone-deaf. The original score is composed by Brian Tyler, and an official soundtrack was available to purchase or stream on the 7 May, consisting of 17 original tracks.

Those Who Wish Me Dead (Original Motion Picture Soundtrack)