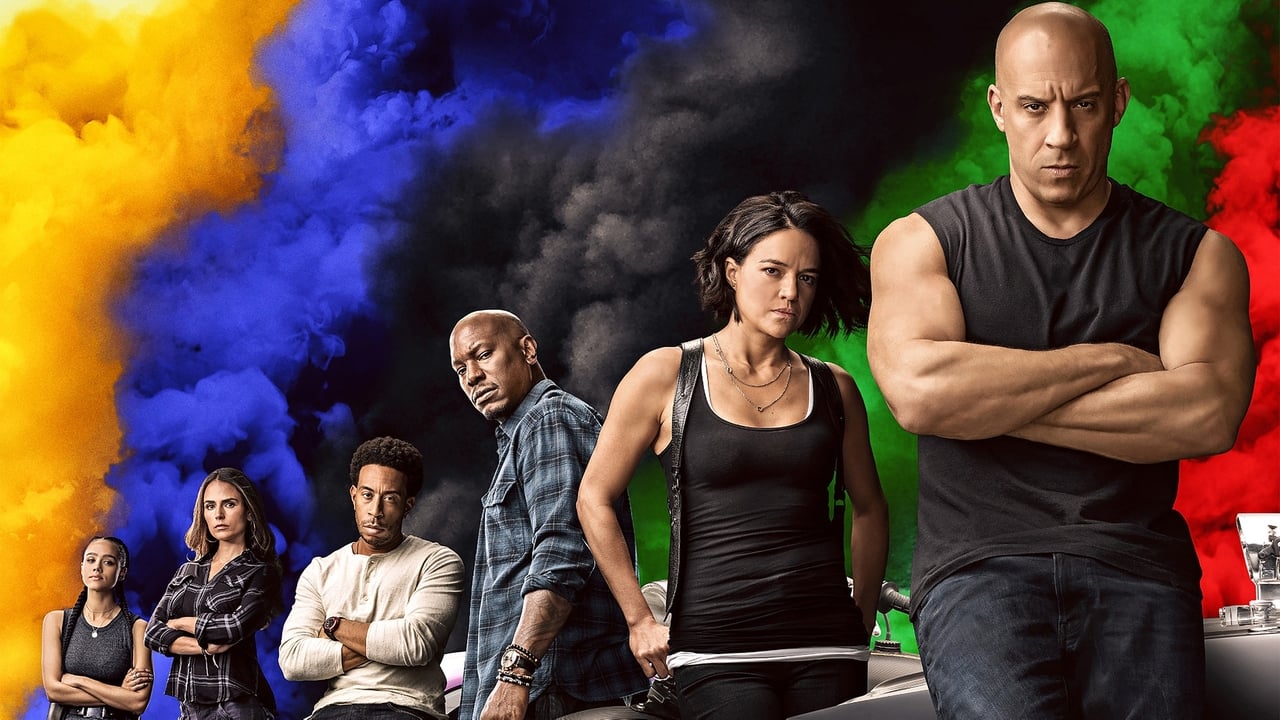 F9: The Fast Saga is to be released on the 19th May 2021, with an official soundtrack during June. Nearly all of the credited songs from the movie will feature on the soundtrack, with 14 of 18 songs. The music is exactly what we've come to expect from the Fast & the Furious franchise, with many new songs from famous Hip Hop artists making their debut. Household names like Ty Dolla, Kanye West, A$AP Rocky, and Juicy J have appearances. Be sure to give the trailer song "Family" by the Chainsmokers a listen, for the ultimate Fast and Furious throwback. In regards to the score, Brian Tyler is back again with an album consisting of 44 original tracks. He has been responsible for almost the entire franchise and other action blockbusters such as 'Ready or Not', 'XXX', 'Escape Room' and The Expendables.