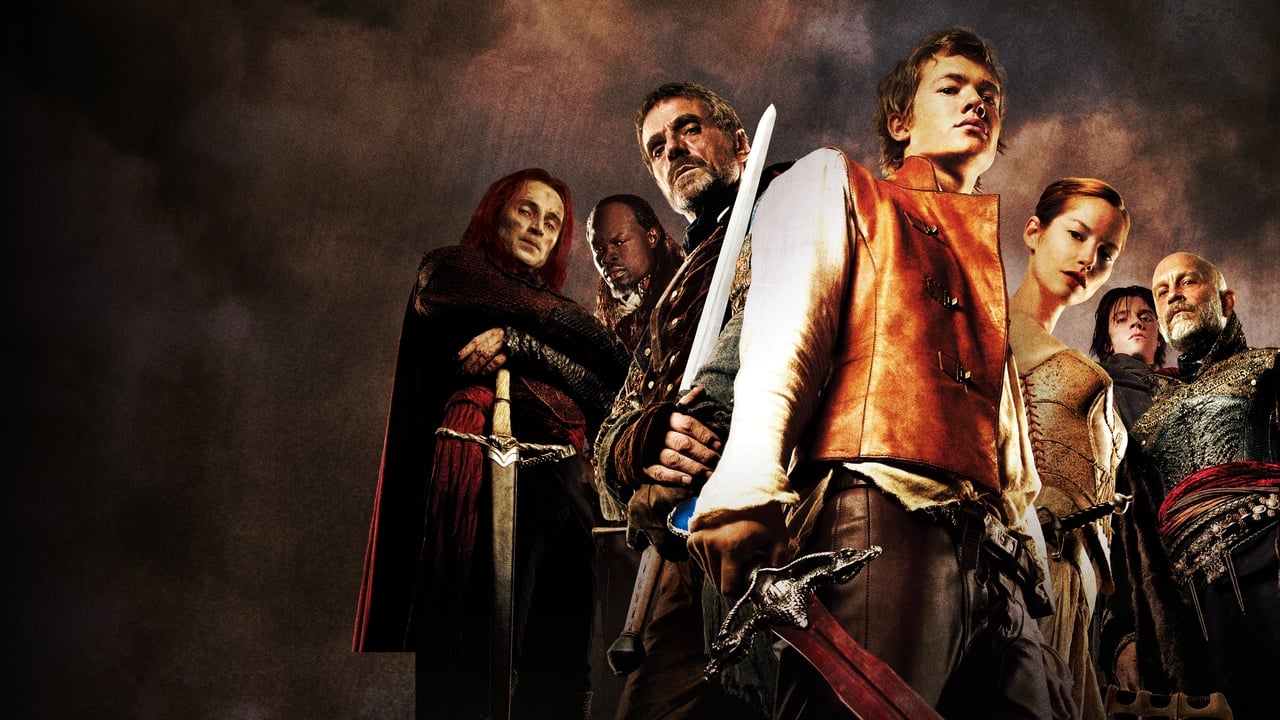 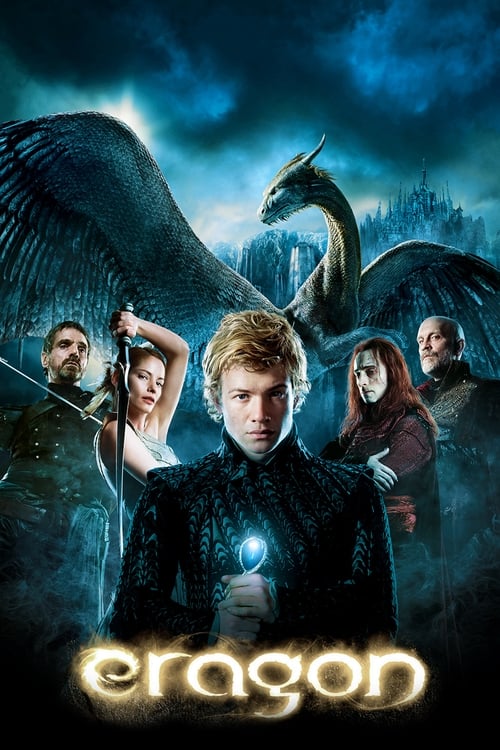 Eragon, released on 14 Dec 2006, consists of a playlist of 2 credited songs, from various artists including Avril Lavigne and Jem. The original score is composed by Patrick Doyle, and an official soundtrack was available to purchase or stream on the 11 December, consisting of 16 original tracks.

Keep Holding On • Avril Lavigne
Once in Every Lifetime • Jem

Eragon: Music From The Motion Picture