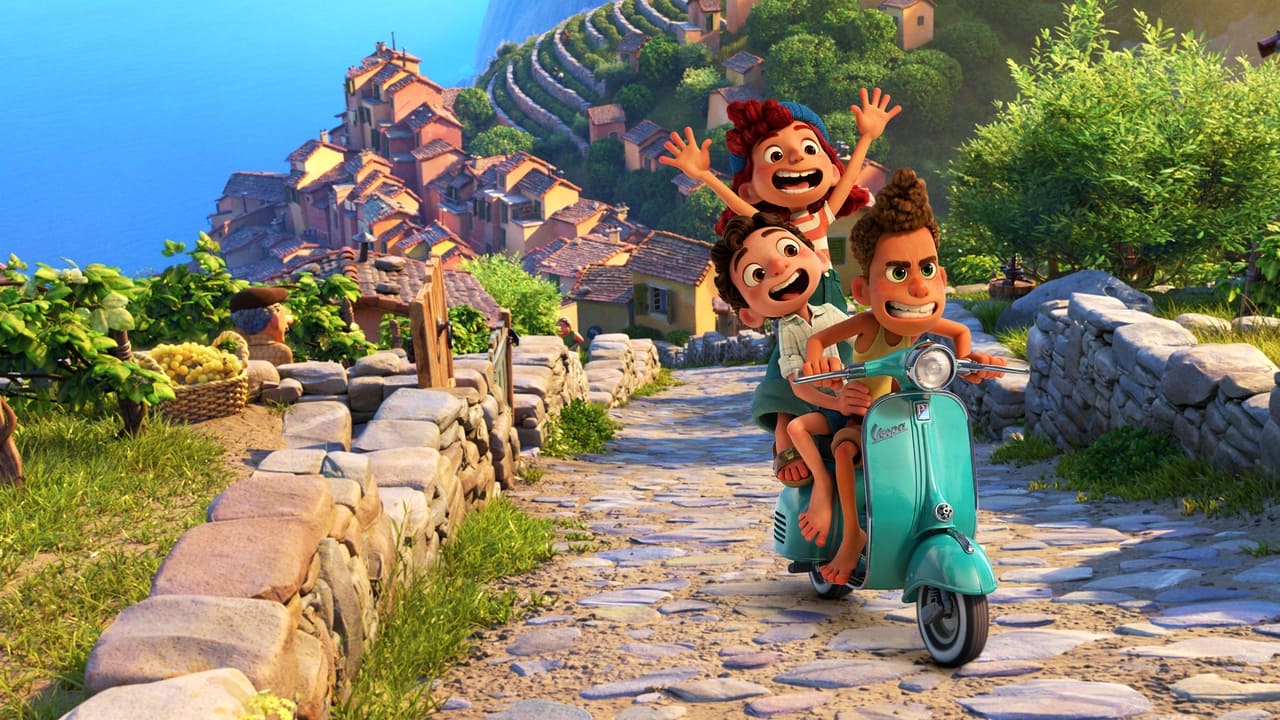 Pixar's latest animated movie, Luca was released on 17th June with a beautiful original soundtrack. The playlist consists of 10 credited songs paired with 30 original pieces by composer Dan Romer (The Good Doctor, Atypical & Ramy). The film beautifully blends an eclectic mix of Spanish songs and a vivid, colorful original score. The playlist contains hits from popular Spanish artists such as Gianni Morandi, Quartetto Cetra, and Edoardo Bennato. We especially recommend listening to the opening tune "un Bacio a Mezzanotte", as it perfectly sets up Luca for the wonderful movie that it is. Director, Enrico Casaroso supposedly based the movie and its music on his childhood memories, during which his mother listened to a lot of opera and classical music.

Città vuota (It's a lonely town)

You Forgot Your Harpoon

You Hold the Ramp

The Bottom of the Ocean

This Isn't Any Old Race

The Out of Town Weirdo Tax

Rules Are for Rule People

Beyond the Solar System

We Don't Need Anybody

I Wish I Could Take It Back

How to Find the Good Ones

Go Find Out for Me