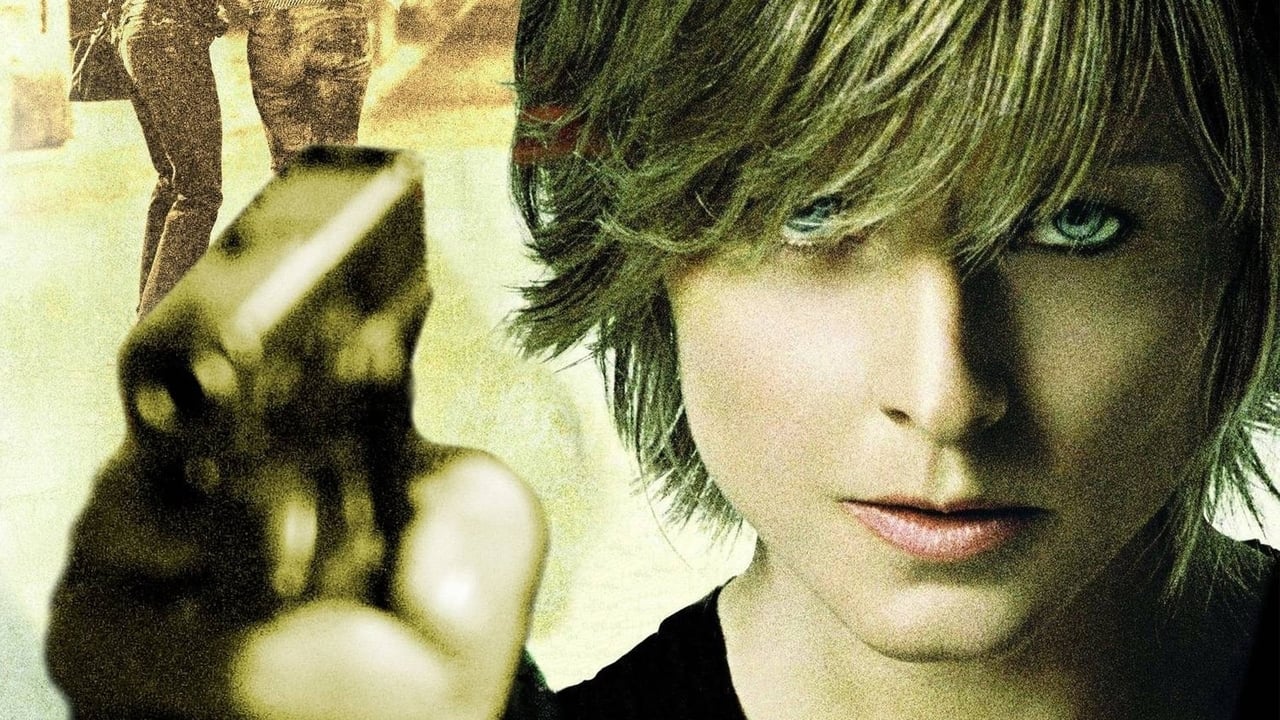 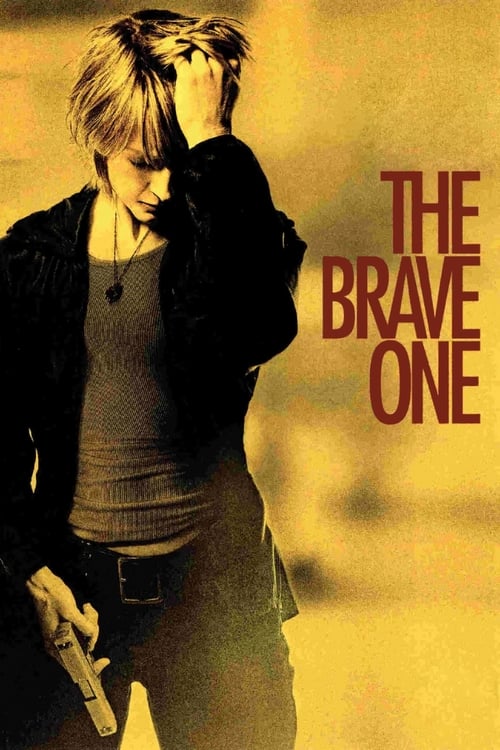 The Brave One, released on 14 Sep 2007, consists of a playlist of 11 credited songs, from various artists including Elvis Presley, Sarah McLachlan and Al Green. The original score is composed by Dario Marianelli, and an official soundtrack was available to purchase or stream on the 1 January, consisting of 18 original tracks.

You Don't Know Me • Elvis Presley
Answer • Sarah McLachlan
I Can't Get Next to You • Al Green
Burning On Both Ends • Willie Singleton
Black Betty • Ram Jam
Gris-Gris Gumbo Ya Ya • Dr. John
We Get Money Around Here • B Smoove
Everybody Can You Feel The Vibe • Blade & Brezza
Hits from the Bong • Cypress Hill
Ven Aqui Mama • The Neptunes
The Illest • Immortal Technique