The Boss Baby: Family Business is the latest animated sequel to feature a fantastic soundtrack. Released on the 1st of July, the movie consists of 16 credits songs, from a broad range of artists from different eras - including Harry Nillson, Enya, Salt-n-Pepa and many more. There's also a great cover in there of Cat Stevens classic, 'If You Want to Sing Out, Sing Out. Hans Zimmer and Steve Mazzaro were responsible for the original score and some of Hans other pieces have featured in the film (Spirit & Madagascar). The score features 27 original compositions so be sure to listen to them all below. 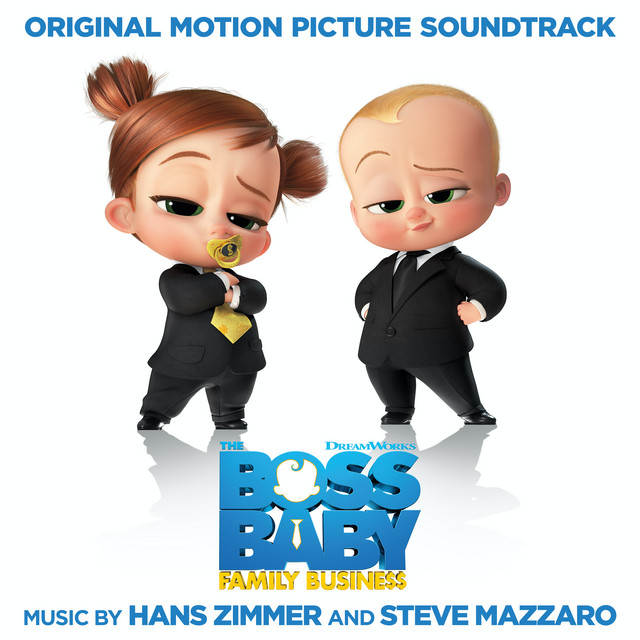