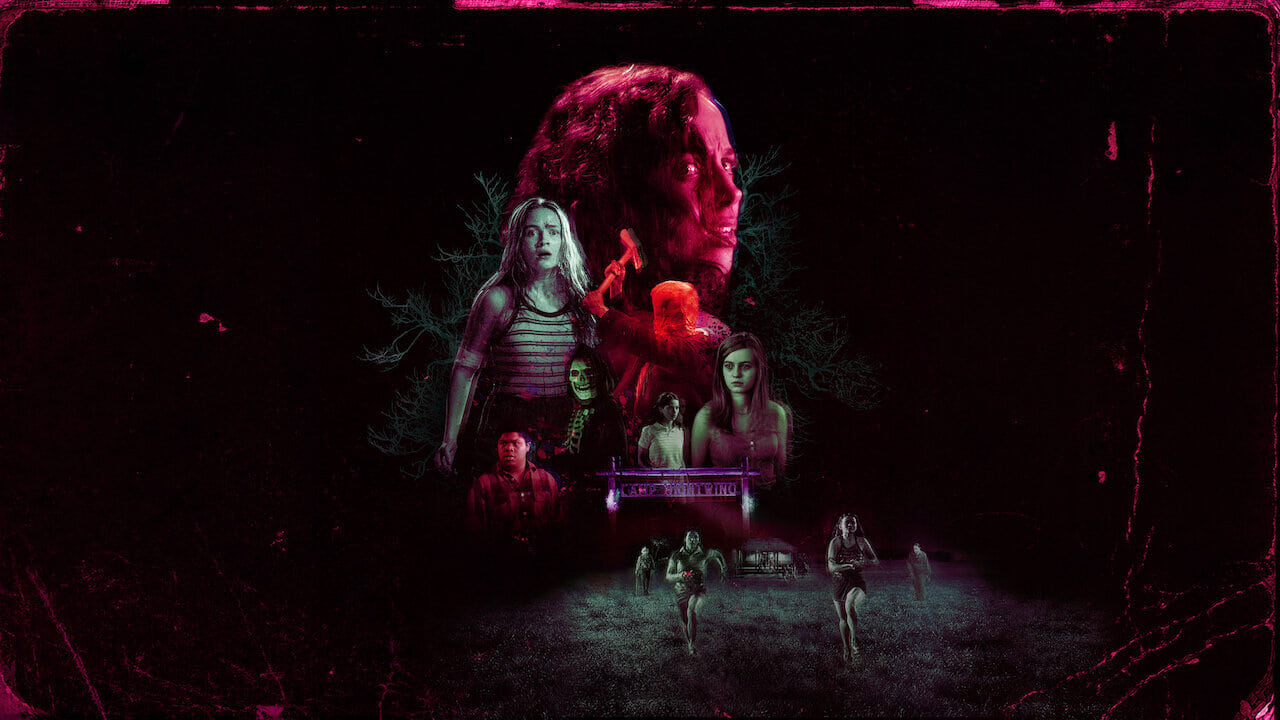 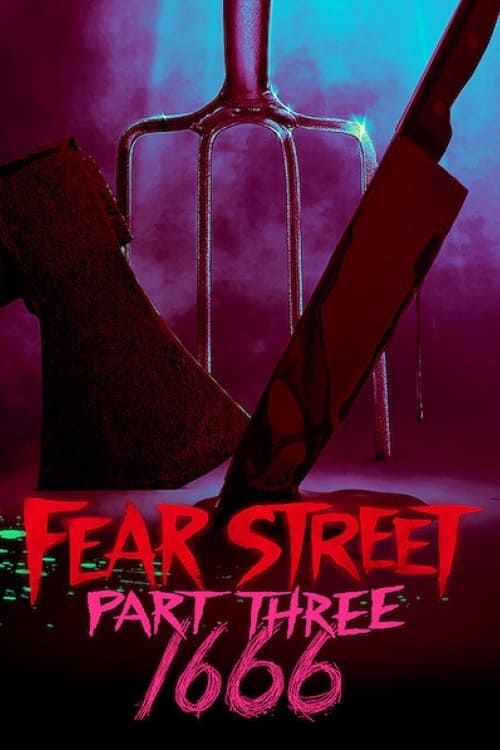 Fear Street Part Three: 1666, released on 16 Jul 2021, consists of a playlist of 27 credited songs, from various artists including Bone Thugs-N-Harmony, The Offspring and Jordyn DiNatale. The tracks from this movie were chosen by music supervisors Lindsay Wolfington and Nora Felder. They were also responsible for selecting the music from other movies such as To All the Boys: Always and Forever, Fear Street Part One: 1994 and Fear Street Part Two: 1978. The original score is composed by Marco Beltrami, Anna Drubich, Marcus Trumpp, and an official soundtrack was available to purchase or stream on the 16 July, consisting of 20 original tracks.

Mo'murda • Bone Thugs-N-Harmony
Come Out and Play • The Offspring
You Always Hurt the Ones You Love • Jordyn DiNatale
Live Forever • Oasis
Bigger They Are • Buddha An Da Bandit
Gigantic • Pixies
Mr. Grieves • Pixies