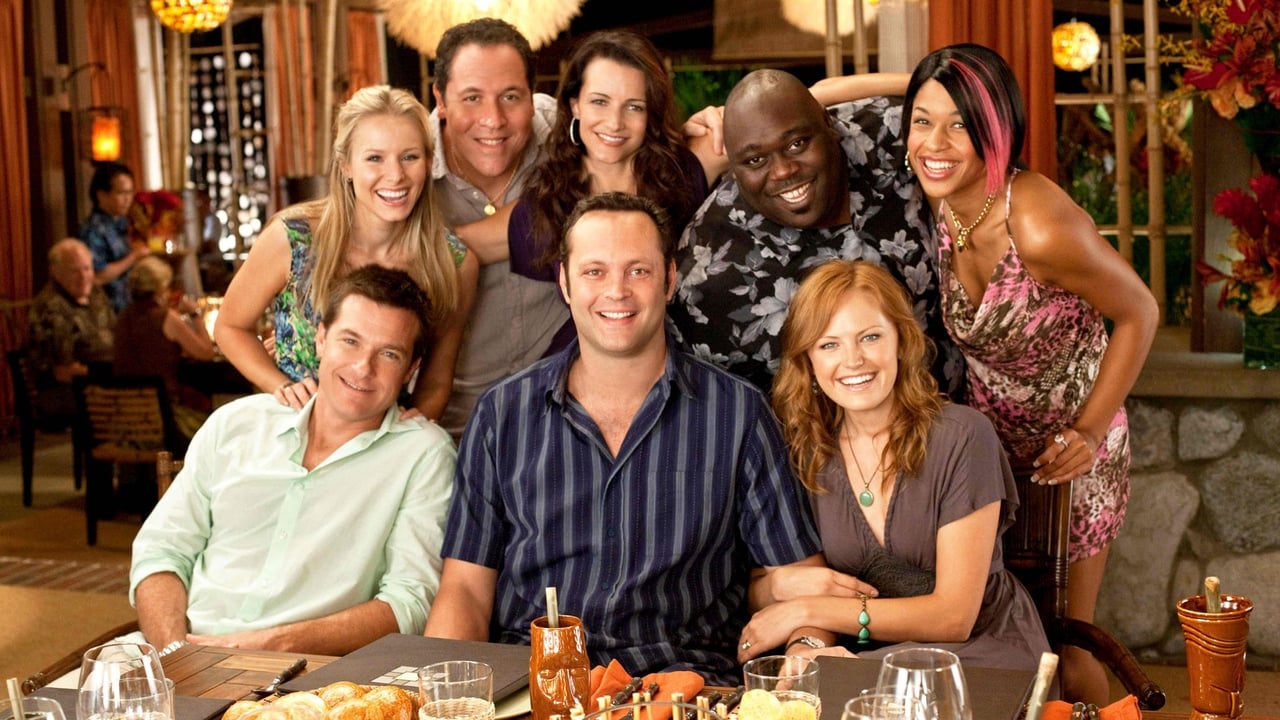 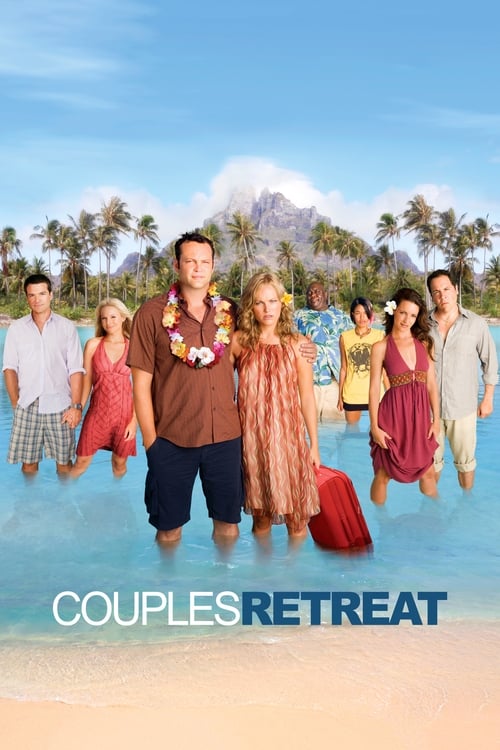 Couples Retreat, released on 19 Sep 2009, consists of a playlist of 16 credited songs, from various artists including A.R. Rahman, BlaaZe, Vivian Chaix, A R Ameen, Clinton and Dominic, David Bowie and Maxwell Davis & His Orchestra. The original score is composed by A.R. Rahman, and an official soundtrack was available to purchase or stream on the 1 January, consisting of 15 original tracks.