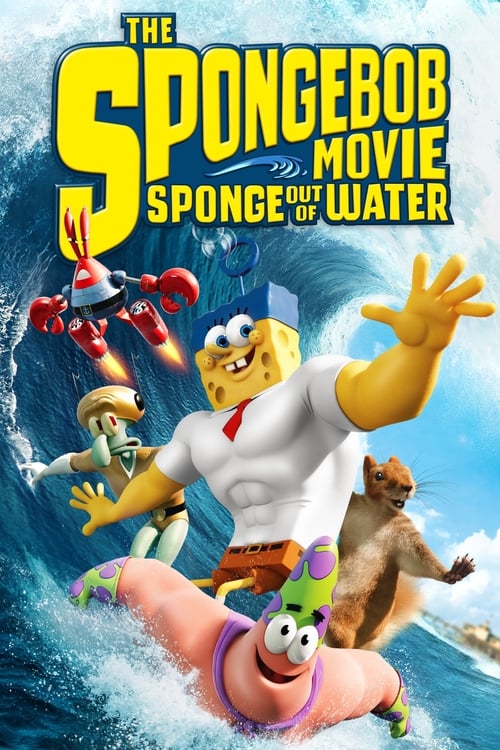 The SpongeBob Movie: Sponge Out of Water (2015) Soundtrack

The SpongeBob Movie: Sponge Out of Water, released on 28 Jan 2015, consists of a playlist of 23 credited songs, from various artists including N.E.R.D, Nicolas Carr and SpongeBob SquarePants. The original score is composed by John Debney.