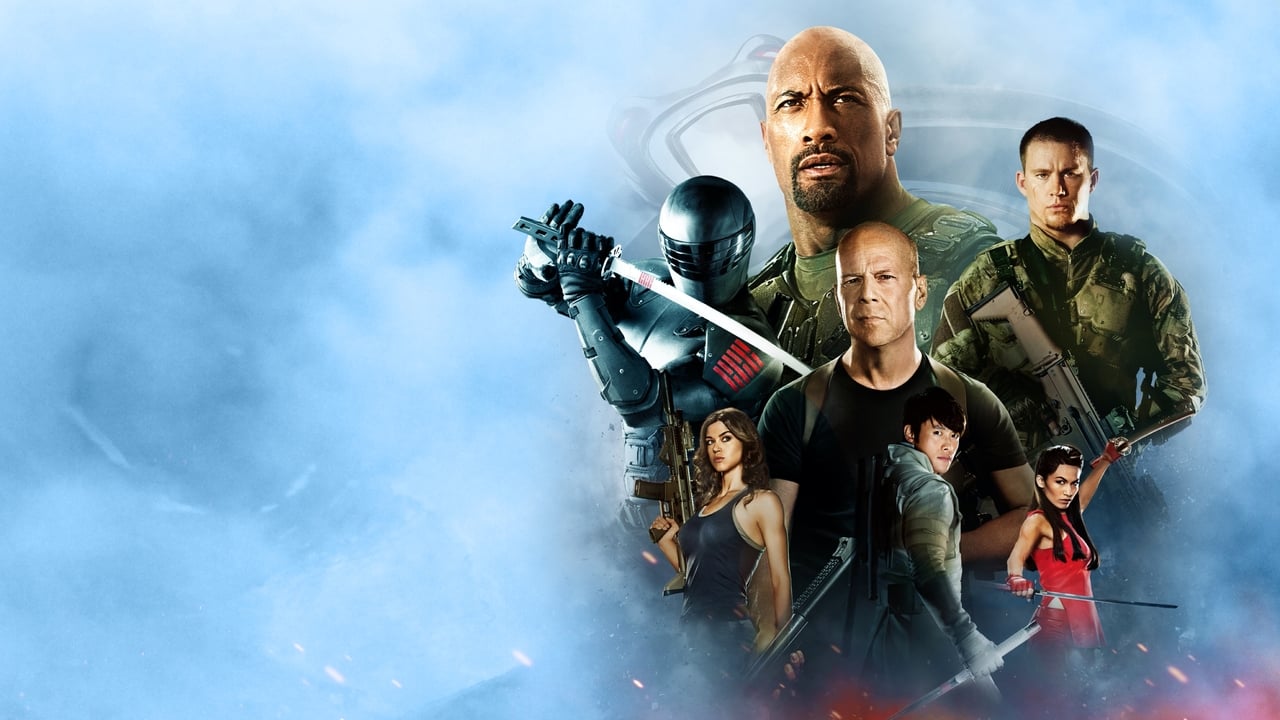 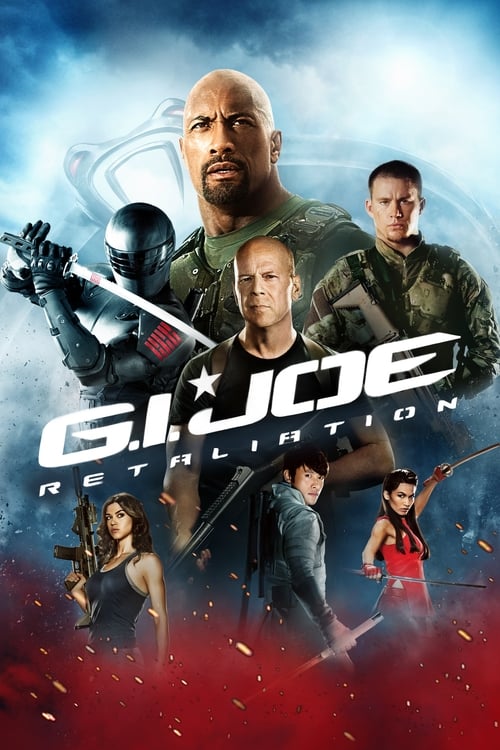 G.I. Joe: Retaliation, released on 27 Mar 2013, consists of a playlist of 9 credited songs, from various artists including Tone, Jay-Z, R. Kelly, Alexander Mosley, and Poke, The Chelsea Smiles and Traditional. The original score is composed by Henry Jackman, and an official soundtrack was available to purchase or stream on the 1 January, consisting of 19 original tracks.

Don't Let Me Die • Tone, Jay-Z, R. Kelly, Alexander Mosley, and Poke
I Got Everything I Need • The Chelsea Smiles
For He's a Jolly Good Fellow • Traditional
You're Nobody 'Til Somebody Loves You - Remastered/1997 • Dean Martin
Benzes n' Porsches • Rel
Ladyphones • Jason Soudah
Good Ole' Days • Harold Lester
Back in Business Again • The Four Horsemen
How You Like Me Now • The Heavy