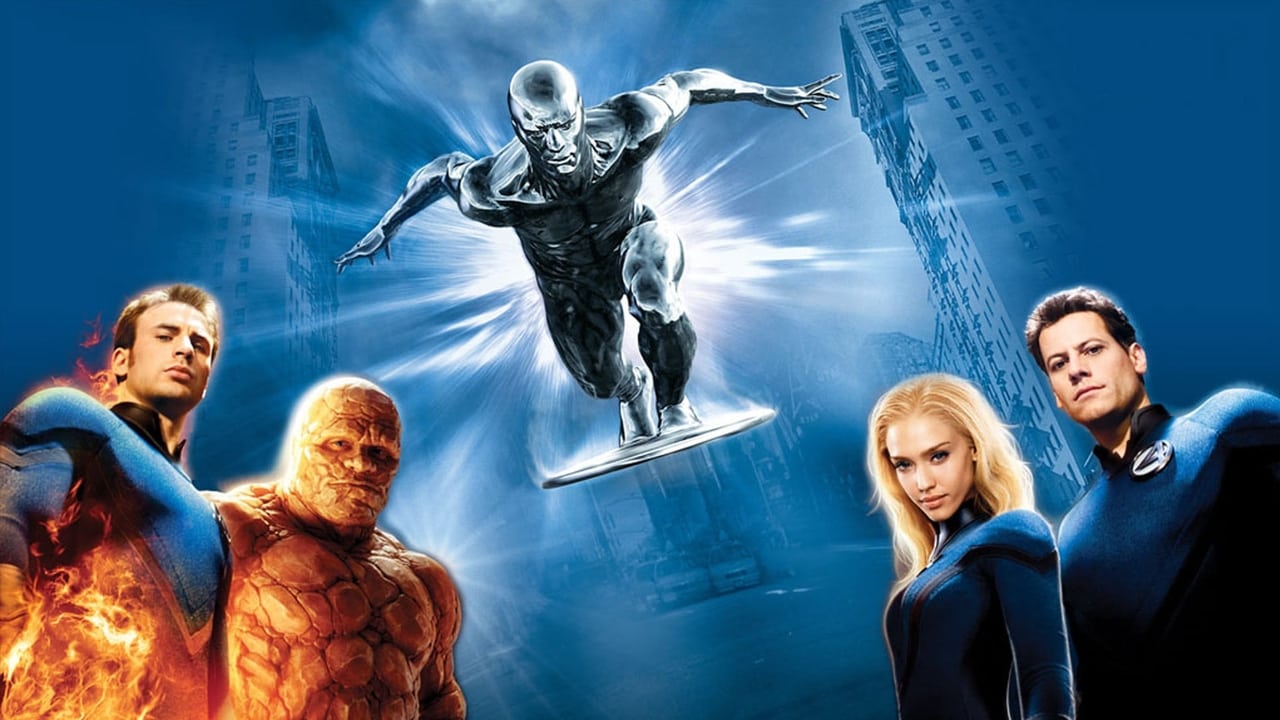 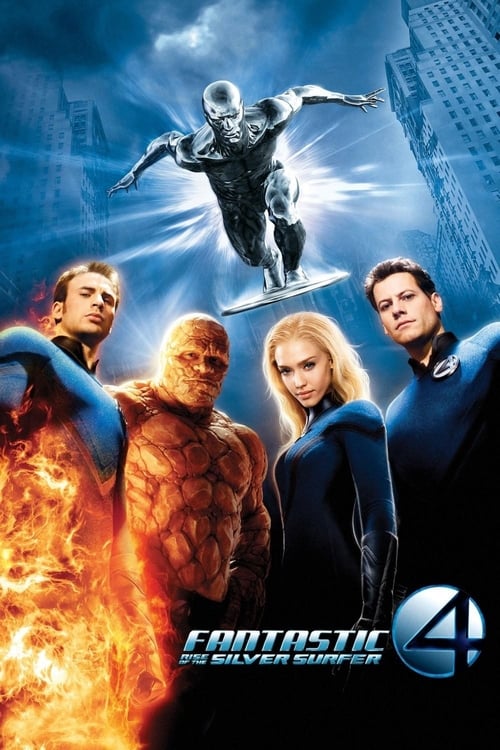 Fantastic Four: Rise of the Silver Surfer, released on 13 Jun 2007, consists of a playlist of 13 credited songs, from various artists including Eve, Clyde Carson and Nicole Scherzinger featuring Timbaland. The original score is composed by John Ottman, and an official soundtrack was available to purchase or stream on the 1 January, consisting of 19 original tracks.