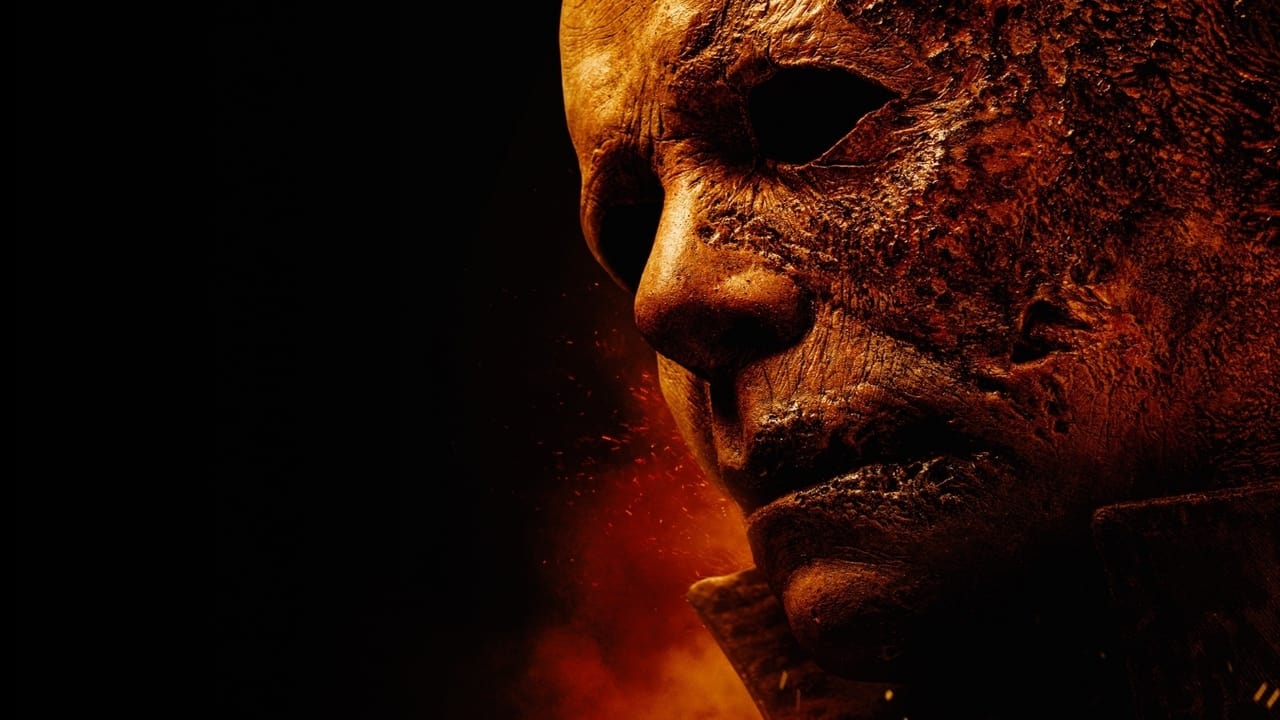 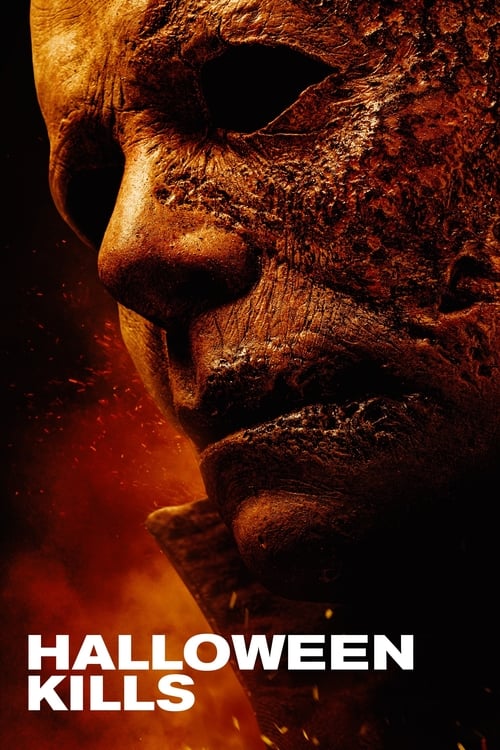 Halloween Kills, released on 14 Oct 2021, consists of a playlist of 10 credited songs, from various artists including John Carpenter, Joel Samberg & Benny Bell and Jeffrey & Joy Pilots. The tracks from this movie were chosen by music supervisors Devoe Yates. The original score is composed by Cody Carpenter, John Carpenter, Daniel A. Davies, and an official soundtrack was available to purchase or stream on the 15 October, consisting of 20 original tracks.