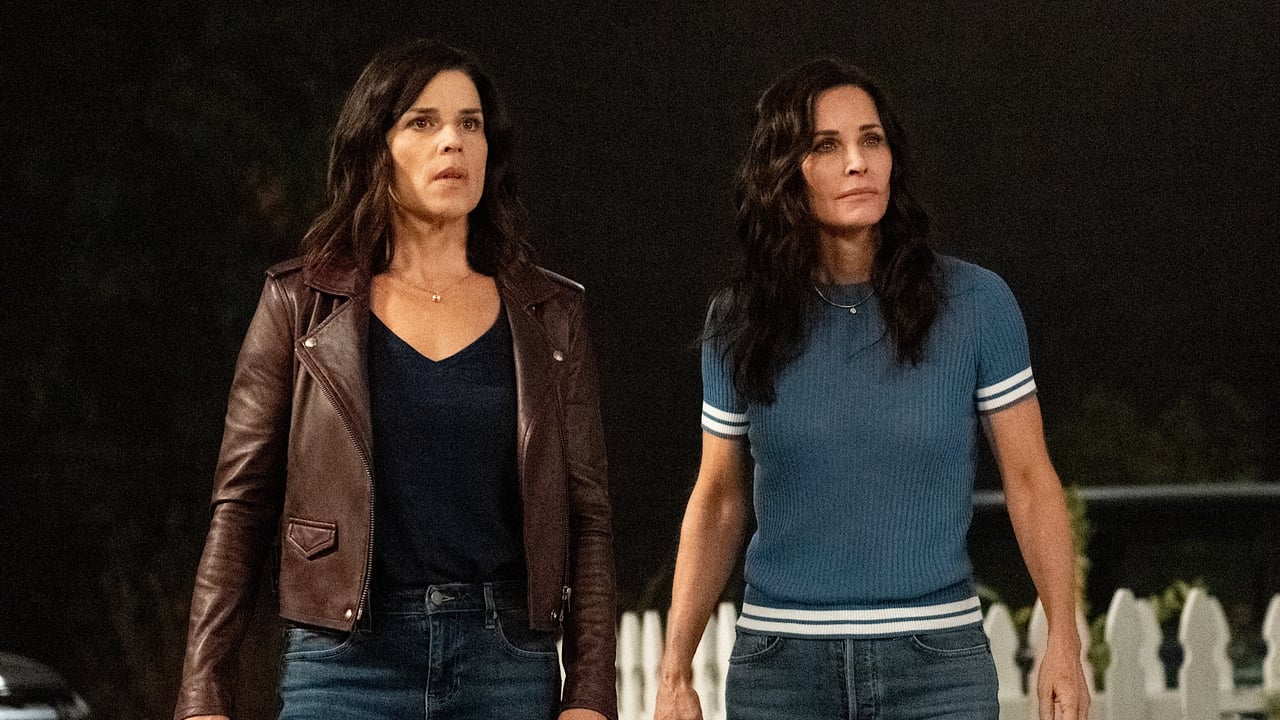 Scream 2022 tells the story of a group of friends in high school who become the targets of an unknown killer that is terrorizing their town. As they try to survive the night, they must unravel the mystery behind this killer and uncover who is responsible for these murders. Along the way, each character will have to confront their own fears and face the darkness within themselves in order to save themselves from becoming a victim. With a stellar cast including Neve Campbell, Courteney Cox and David Arquette, Jenna Ortega, and Dylan Minnette. Scream 5 promises to be an unforgettable horror experience full of classic scares and thrilling moments. Scream 2022 features a variety of musical artists, including Caroline Kingsbury, Kamaiyah, Santigold, DJ Khaleed, SZA and others. The soundtrack is an eclectic mix of some of today's biggest names in music that will add to the film's suspenseful atmosphere. Additionally, some original tracks have been composed specifically for the film which are sure to set the mood for the suspenseful horror that lies ahead. It was composed by Brian Tyler, an award-winning film and television composer, and music producer. He has composed music for many films, television series, video games, and advertisements. He's known for his work on Avengers: Age of Ultron, Iron Man 3, Furious 7, and the Thor trilogy.

Tara is alone in the kitchen texting Amber, unexpectedly received a call from a stranger.

Sam and Richi were chilling on the boardwalk, sipping their sodas when Wes alerts them that Tara was assaulted.

Chad, Mindy, Wes, and Amber are talking about Tara’s attack.

Mindy, Wes, Liv and Chad are at a bar playing pool and talking about Tara.

Ghostface attacks Vince outside of the bar.

Party Till I Die

Amber heads down to the basement.

Tara go to Amber's house to get a spare of inhaler.

Chad goes to look for Liv after they fought.

Fall Out Of Love

I Don't Want to Talk

Take Me Where Your Heart Is

Scream (Music From The Motion Picture)