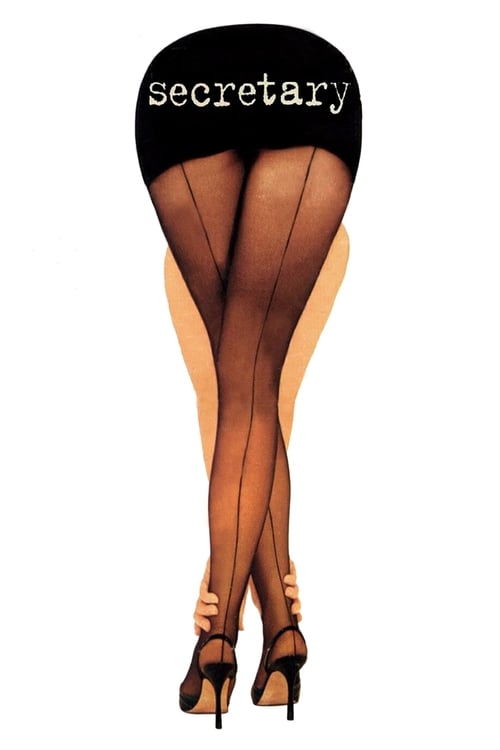 Secretary, released on 20 Sep 2002, consists of a playlist of 16 credited songs, from various artists including Esquivel!, War and Little Richard. The original score is composed by Angelo Badalamenti, and an official soundtrack was available to purchase or stream on the 1 January, consisting of 12 original tracks.

Whatchamacallit • Esquivel!
Me and Baby Brother • War
Why Don't You Love Me (Like You Used To Do) • Little Richard
Can't Seem to Make You Mine • The Seeds
Blue Rumba • Rolley Polley
Vertigogo • Combustible Edison
It's So Strange (The Way Love Works) • The Honeydogs
Music to Watch Girls By • The James Taylor Quartet
All I Want • Pete Belasco
I'm Your Man • Leonard Cohen
Summer of Love • The Januaries
Agenda Suicide • The Faint
I Will Survive • Cake
A View of the City from an Airplane • Oranger
Georgina • Iffy
Chariots Rise • Lizzie West