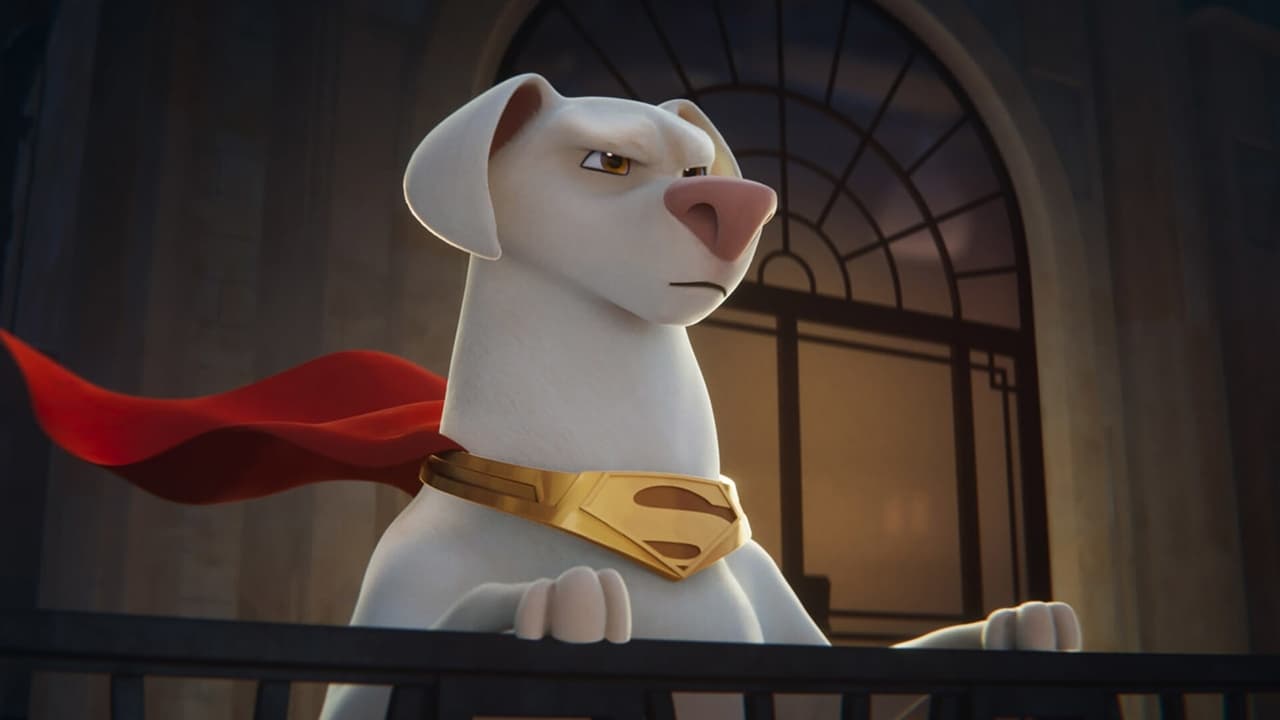 The DC League of Super-Pets Soundtrack is looking likely to be one of the best feel-good playlists of the year. A dead giveaway for a great list of songs is when Season Kent is responsible as the music supervisor. She has been responsible for selecting the music from some of the greatest movie and television soundtracks over the last two decades, and Super-Pets is no exception. An official score soundtrack from Steve Jablonsky has still yet to be released but the tracklist itself is a really good time. With classic, iconic songs from Queen, R.E.M. Taylor Swift, The Chemical Brothers and Canned Heat - one can get sweaty just imagining the licensing costs involved. And that's just to name a few. The complete list of songs is 17 strong, and the selection works perfectly with the somewhat playful, joyous and child-like nature of the movie. The movie follows Krypto the Super-Dog and Superman, who are close pals who share similar superpowers and operate in tandem to combat crime in Metropolis. When Superman is kidnapped, however, Krypto must learn to control his own abilities for a rescue mission. The movie is a lot of fun and the soundtrack adds an entirely new layer to it. Let us know your favourite song in the comments below.

You're My Best Friend

Jump Rope (from "A Nightmare on Elm Street")

Theme from "A Summer Place"

Percy Faith and His Orchestra

What The World Needs Now Is Love

Message In A Bottle (Taylor's Version) (From The Vault)