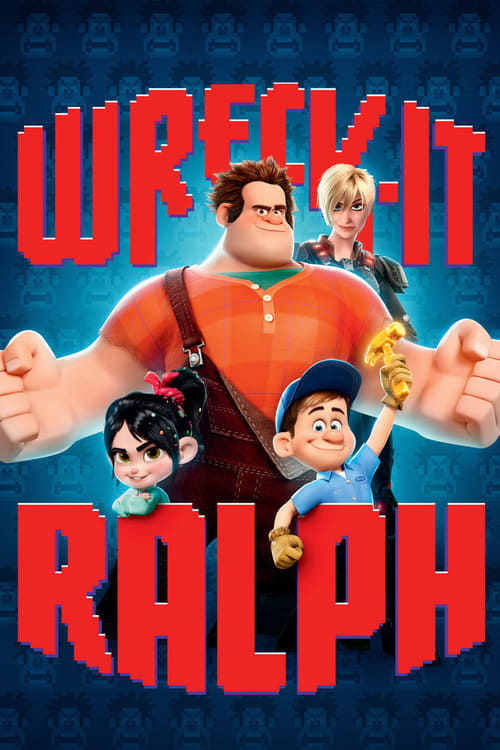 Wreck-it Ralph, released on 1 Nov 2012, consists of a playlist of 39 credited songs, from various artists including Buckner & Garcia, Kool & The Gang and Skrillex. The original score is composed by Henry Jackman.