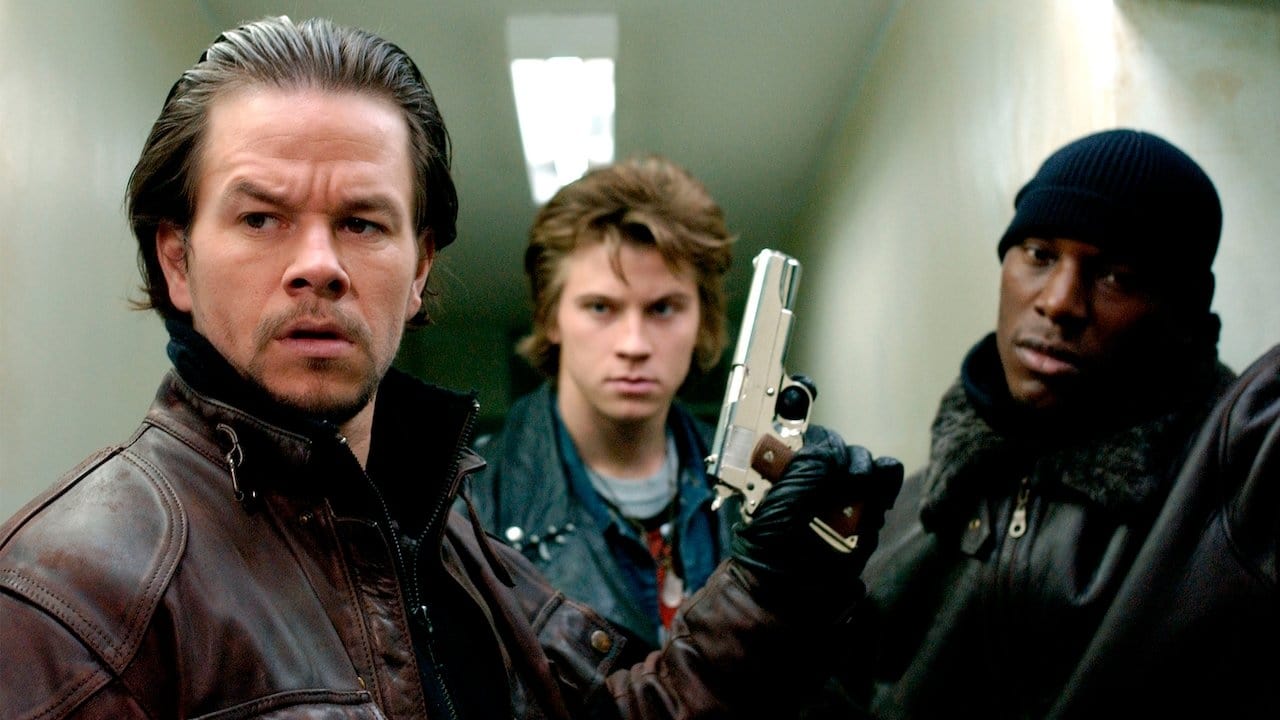 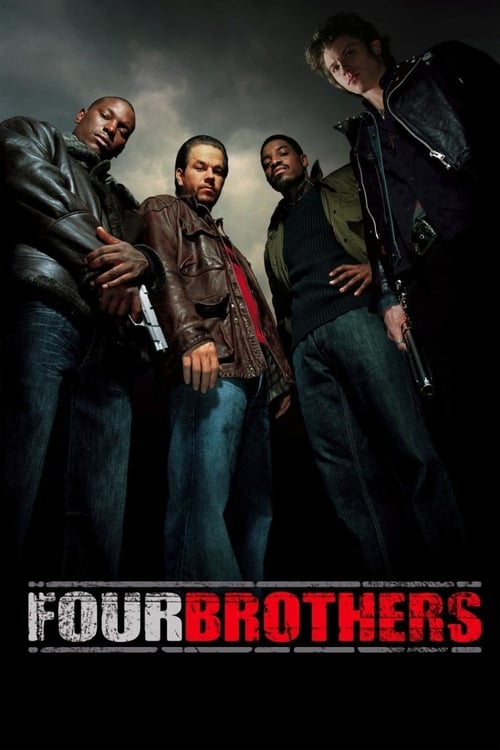 Four Brothers, released on 11 Aug 2005, consists of a playlist of 33 credited songs, from various artists including Jefferson Airplane, Marvin Gaye & Tammi Terrell and The Temptations. The original score is composed by David Arnold.

guest•2 years ago
What is the song playing with ending credits. Something about movin?