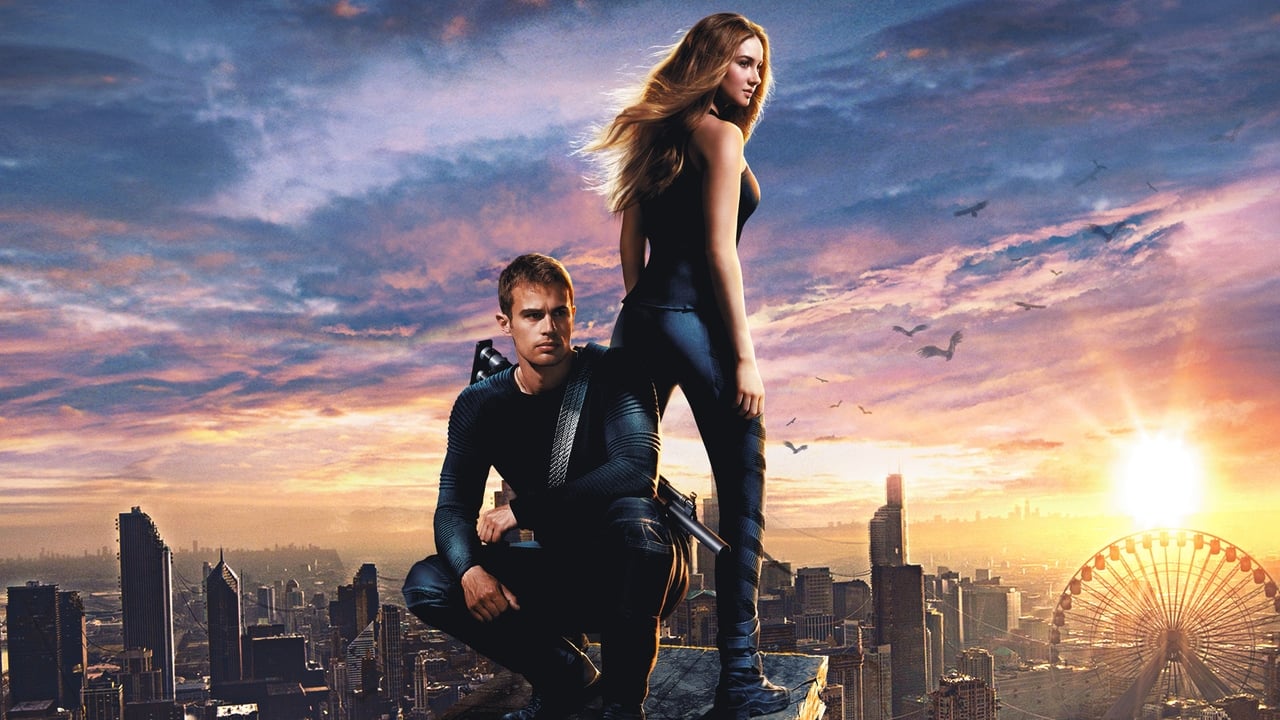 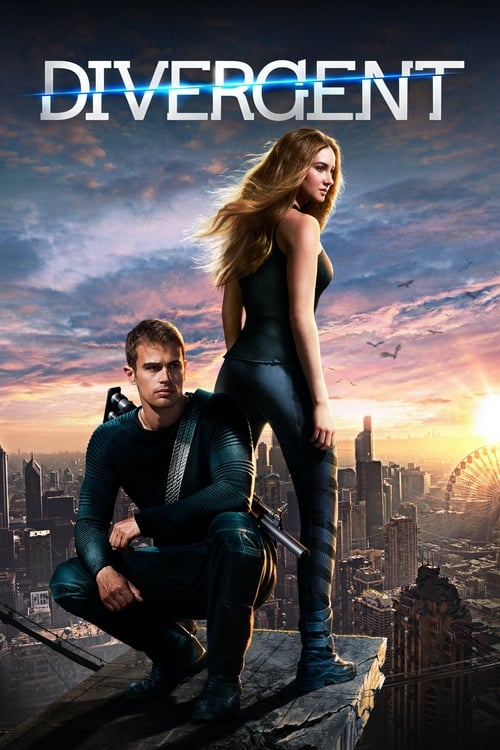 Divergent, released on 14 Mar 2014, consists of a playlist of 103 credited songs, from various artists including Gesaffelstein, Ellie Goulding and Loscil. The original score is composed by Junkie XL.

issida013•6 years ago
What is the name of music track in scene when Tris gets attacked by Al and others?

tomasz_kowalczyk•6 years ago
Do You know the title of song when Beatrice was going with family just before choose fraction?

ikram_maalej•6 years ago
Does Anyone know what song is playing in te beginning of the movie? it's like a symphony...

hg_divergentlover•6 years ago
Does anyone know what song is playing when tris is running to the train after being in hospital?! I know it's not just from Divergent but I'd just like to know coz it sounds good! aha thanks!

hannahlivia__•6 years ago
At the end during the credits their was this song i herd but all i can remember was the lyrics fly,fly, fly. I really liked the song and i want to here it again!?!? Does anyone know wht the song is??? Its not listed under the soundtrack. But i NEED the name of this song. Plz HELP

long2193•6 years ago
what is the ending song ?? and the song when Tris flying :S

melvel•6 years ago
Waiting Game plays when Tris goes to see Tori, and Tori tells Tris the story of her brother who was killed.

jessica_costanza•6 years ago
My Blood (the bit that starts at 2:26, for sure) plays when Tris steps up her game and his hitting the red punching bag and hitting the dummies with her shots.

juleanne•6 years ago
You forgot 'I Love You' by woodkid whem Tris speaks to Four in the Dauntless Club.

mackenzie_gatesh•6 years ago
Strangers plays when they get the tattoos. My Blood plays instrumentally when Tris was training and Four past by and saw her. Anyone know here in distress plays?????