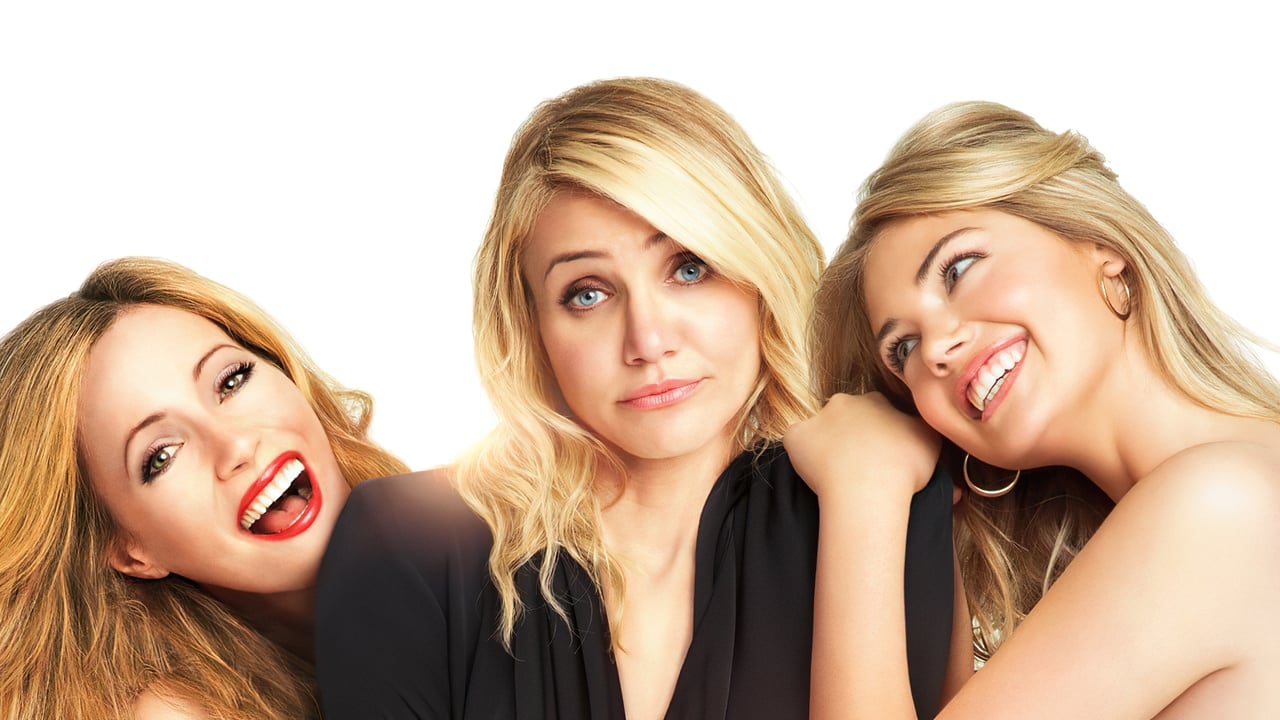 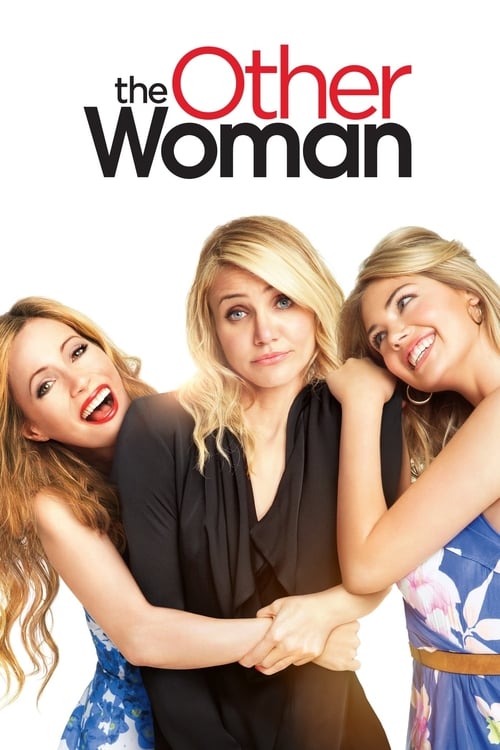 The Other Woman, released on 16 Apr 2014, consists of a playlist of 61 credited songs, from various artists including Raining Jane, Britt Nicole and Ester Dean. The original score is composed by Aaron Zigman.

c12345e•6 years ago
I think its pretty famous but i don't know it; whats the song when kate is getting ready in the bathroom

yvonneannette•6 years ago
Has anyone found out the name of the smooth jazz guitar song and artist that played during the scene where Cameron Diaz and Taylor Kinney were at the gazebo on the beach in the Hamptons discussing the few?

kayeraven•6 years ago
Does anyone know what the name of the jazz / R&B piece is at the very end of the credits?

pegues1985•6 years ago
Does anyone know the name of the song playing as they drive to bank? Part of lyrics are "the rain came down"

joshua_recinos•6 years ago
whats the song where cameron diaz and the guy shes into are flirting under the gazebo at the beach house. its a smooth jazz guitar song type of deal. anyone?

nina_va•6 years ago
The song "Shortie in the Back" is here!! https://www.youtube.com/watch?v=V8HnhTkAQrI

darius_hosse•6 years ago
Hi ! What's the name of rock song when struggling on the beach plz ???

aslara_miles•6 years ago
Hi, anyone knows the song before the last one in the credits? a few girls are singing a great melody; Anyone knows? its not on the tracklist.

caia_calabrese•6 years ago
Hi, anyone knows the very last theme in the credits? An instrumental. I hope itÂ´s not music made exclusively for the movie. I tried TrackID but it was wrong. Thanks!

lauren_spivey•6 years ago
Anyone know who sings that you're gonna make it song from when they are sitting on the beach right before they go to bank?

jasiah_harrold•6 years ago
I can't find 'shortie in the back' anywhere!!! Help D;