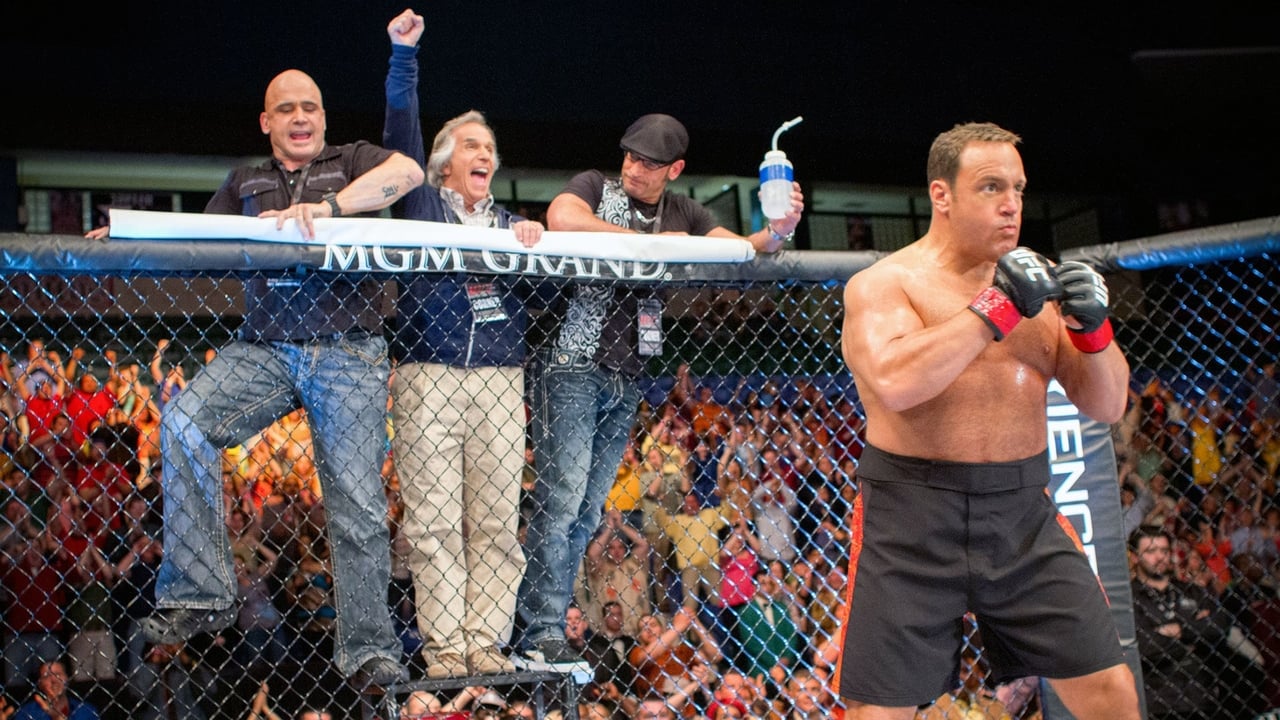 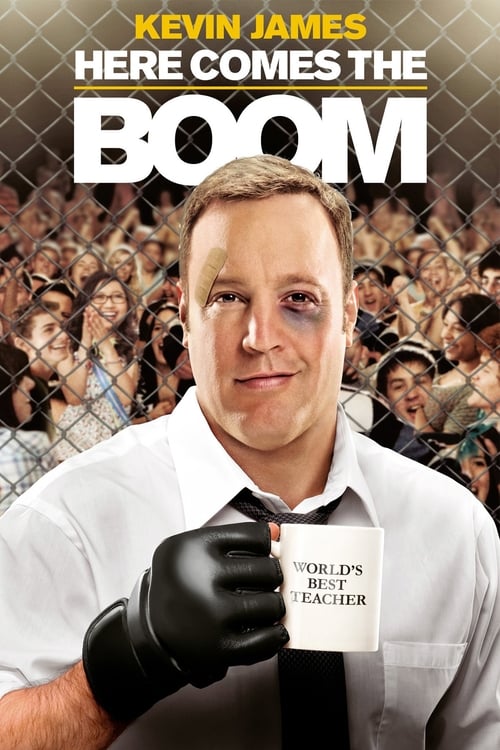 Here Comes the Boom, released on 11 Oct 2012, consists of a playlist of 18 credited songs, from various artists including Sak, Williams & Welch, Wolfmother and Stemm. The original score is composed by Rupert Gregson-Williams.

the_punk•8 months ago
An error occurs every time I try to add a scene to this page, so here is what I know: Joker and the Thief plays at the beginning while Scott drives to school. Holly Holy is the song Marty chooses for Scott's second match entrance, and is performed by the music students at the UFC event. James Brown Is Dead plays during Niko's spin class. Boom is, of course, Scott's favoured song for his match entrances. Spank plays during Niko's "Disco Street Fighting" class. Faithfully (originally by Journey) is the song Niko uses to remember president term lengths. I Stand Alone plays when The Executioner enters the UFC match. Doin' It Right plays during the end credits.